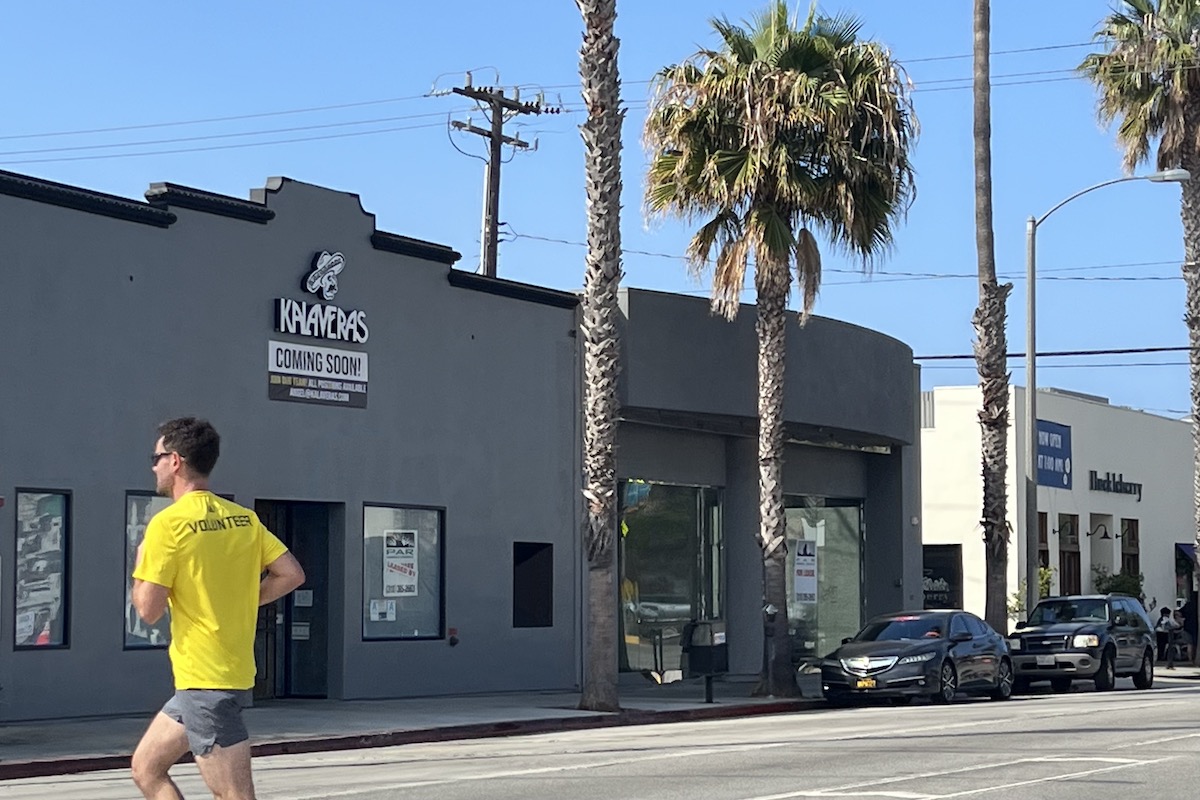 The Kalaveras The restaurant chain announced that it will continue to expand in 2022 and among the new locations announced, it revealed that one of those new locations will be in Santa Monica, as first reported by Toddrickallen.com. To date, the rapidly growing chain has 15 restaurants but is expected to expand to 22 restaurants by the end of 2022.

The Santa Monica Kalaveras will be located at 1026 Wilshire in the former Belcampo space. The restaurant’s website describes the restaurant as a “unique fast food concept with vibrant colors, art, music and the culture of an age-old tradition – El Dia de Los Muertos. A mix of innovative urban mixology, Latin American culinary classics, a tribute to well-known Hispanic artists, and nothing but buenas vibras! You will be able to find dishes such as ceviche, which is a traditional Mexican dish where seafood is “dried” with lime juice and served raw, molcajete, a mix of skirt steak, chicken, seasoned shrimp , chorizo, cactus and queso fresco served in the traditional Mexican mortar and pestle, Tacos Gobernador, sautéed diced shrimp, jack cheese with homemade chipotle sauce, mango salsa and sliced ​​avocado.

Kalaveras is family owned and operated, with different branches of the family operating in different areas of the City and County of Los Angeles and beyond. The owner of the Kavaleras restaurants on the Westside is Agnel Bahena.

The restaurant currently has an open location in West Los Angeles at 11940 West Pico and will soon expand to Silver Lake, Long Beach, Newport Beach, Orange, Riverside and Montclair.