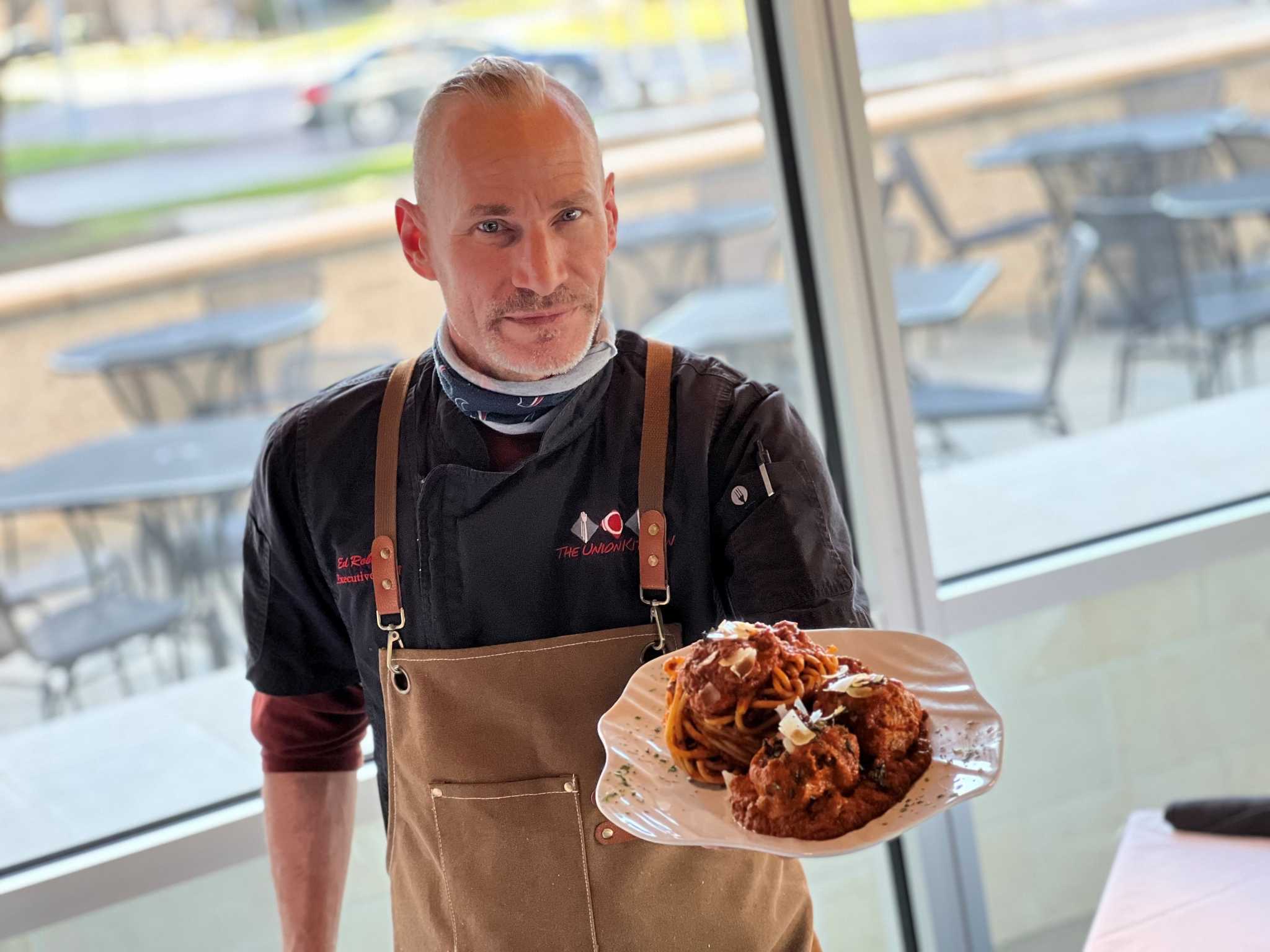 The owners of Plate Gr8 Hospitalitywho already have The Union Kitchen and Jax Grill brands under their belt, are set to launch a third restaurant concept, Bridge.

The Italian restaurant is set to open in April at 9945 Barker Cypress Road at The Boardwalk Towne Lake in Cypress. It will be located next to its sister restaurant, The Union Kitchen.

FLORA: a new Mexican restaurant is settling in the former Dunlavy space in Buffalo Bayou Park

“We have had the pleasure of serving the Cypress area for the past 3 years and are excited to continue to do so at Passerella,” said Paul Miller. “We have gone to great lengths to ensure that the unique seafood-focused menu celebrates the wide range of ingredients found in Italian cuisine. We want to bring something to the Cypress community that has never been done before.

Passerella will be under the leadership of Executive Chef Edward Roberts whose resume includes Saltwater Grill in Galveston, Beaver’s, The West End, Tony’s and Masraff’s. The menu is described as cuisine from various regions of Italy, including seafood, homemade pasta, pizza, and bread. Sommelier Matt Stevenson will manage the wine list and Audra Gottlieb will be the general manager.

The 3,280 square foot waterfront restaurant will seat 100 people indoors and an additional 60 seats on a 2,500 square foot patio.

Greg Morago writes about food for the Houston Chronicle. Follow him on Facebook Where Twitter. Send him topical tips at [email protected] Listen to him on our BBQ State of Mind podcast to learn more about barbecue culture in Houston and Texas.