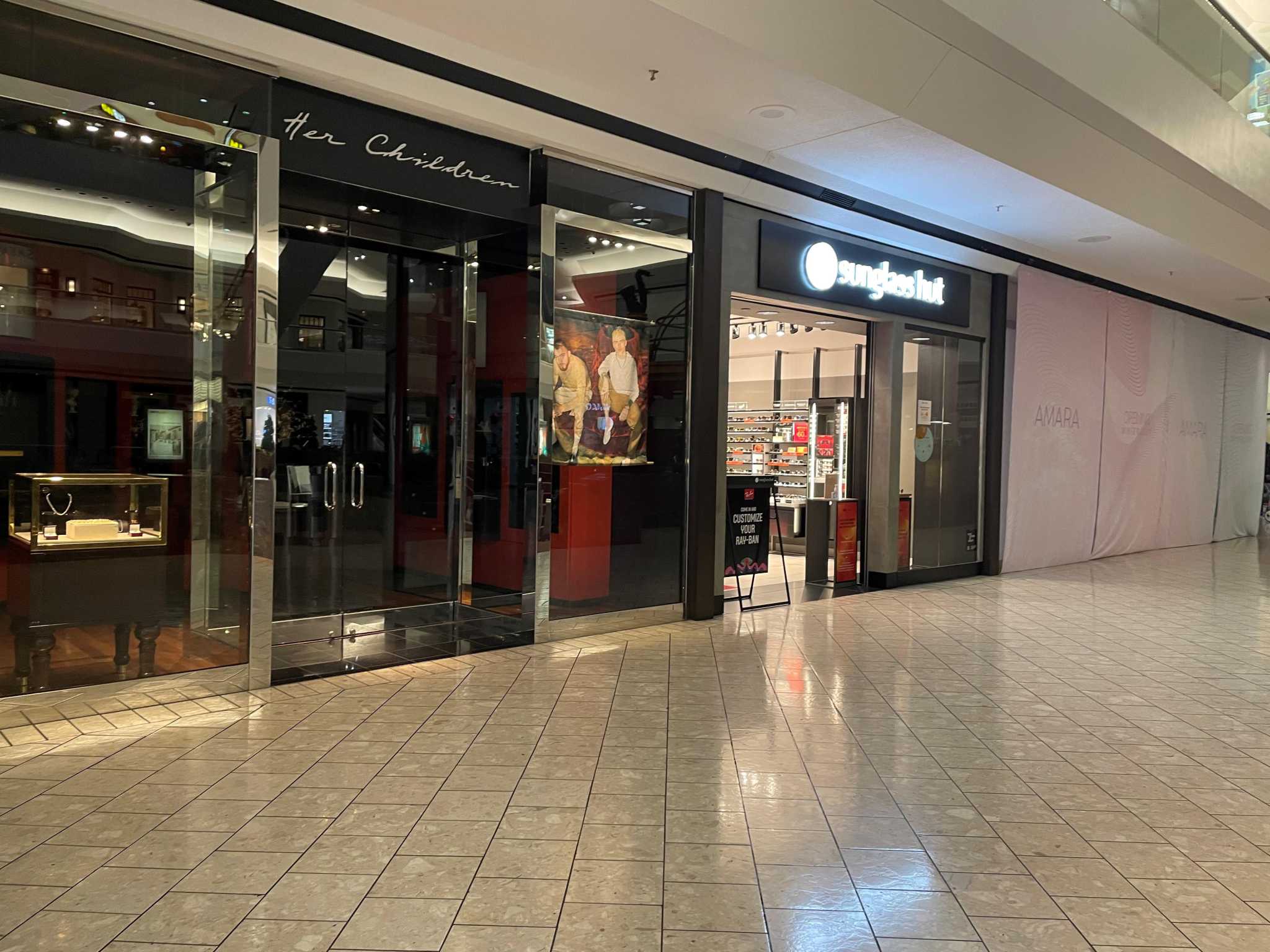 After many closings, these stores open in Stamford Town Center

STAMFORD – Several establishments have opened in recent weeks or will soon open in downtown Stamford, helping the downtown shopping center reduce its plethora of vacant homes.

â€¢ Jewelry designer Her Children, on the fourth floor of the mall

â€¢ A dance space, a partnership between the Ballet School of Stamford and the Parsons Dance company, on the fifth floor

The next arrivals include:

â€¢ Italian linen vendor Cittadini Linens, which will open during the holiday season on the fifth floor

â€¢ Housewares retailer Amara, which will open in the coming weeks on the fourth floor

â€¢ The Mexican restaurant Puerto Vallarta, which will open its doors next spring in the restaurant square at 230, boul. Braid.

â€¢ The Brazilian steakhouse Terra Gaucha, open next spring on the restaurant square

â€¢ The multipurpose space The Living Room, which will open its doors next summer on the fifth floor

These new tenants will help reduce vacancies left by a long list of mall closures over the past three years. Those headwinds persist, with a Saks Off 5th department store set to close by the end of next month. Since 2014, Saks Off 5th has been operating in an anchoring platform covering over 75,000 square feet on the fourth and fifth level sections.

A few feet from the Saks Off 5th store, Starbucks closed its establishment at the mall on October 3. It was also located just yards from a Michael Kors store, which closed on September 25.

“We are making good progress,” said Stamford Town Center Managing Director Dan Stolzenbach. â€œWe have managed to introduce several new concepts that appeal to the local community. Along with the new stores, Terra Gaucha and Puerto Vallarta will be wonderful new additions to our restaurant spot. We will have more announcements to make in the coming weeks.