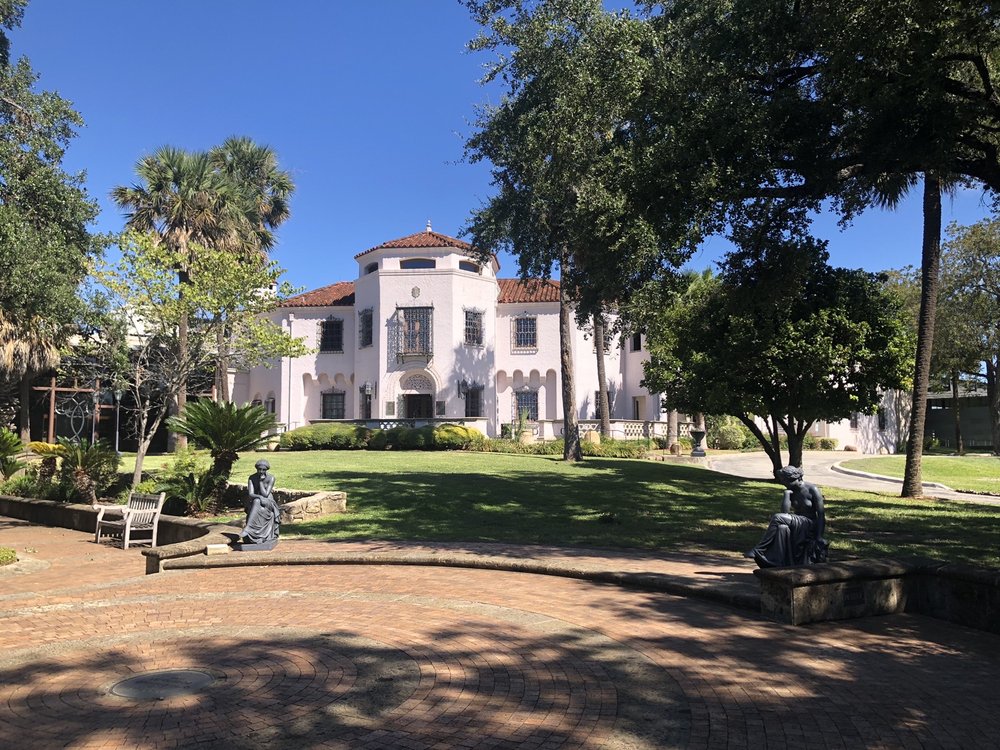 Alamo Heights in San Antonio is rich with its own history

Alamo Heightslocated about five miles north of The Alamo (famous San Antonio attraction), is among the most coveted neighborhoods in San Antonio.

Bound by Olmos Creek to the west and the upper reaches of the San Antonio River to the south, this verdant region was the site of Native American campgrounds, intrepid Mexican explorers, and Spanish and American colonizers.

Alamo Heights appears in city records as early as 1836, according to the Texas State Historical Associationalthough it was put up for sale in 1837 and eventually landed in the hands of the Brackenridge family after the Civil War, whose eponymous park – Brackenridge Park – lies to the west. Today, Alamo Heights is technically an incorporated town in the middle of town and has its own school district, fire and emergency department, and police.

Alamo Heights has also been home to the Texas Military Institute (Fort Sam Houston is a short drive south), a 1,400-acre horse ranch, and the Argyle Hotel, once one of Alamo City’s top hotels.

A rich cultural history has created a distinct architectural style in Alamo Heights, ranging from “English country house to Italian, Spanish colonial and arts and crafts to ranch house and mid-century modern”. notes an article from the San Antonio Express-News. As a result, it’s one of San Antonio’s most recognizable neighborhoods, with wide streets winding under canopies of lush trees and over the same rolling hills that have enchanted generations past.

What to see and do in Alamo Heights

The neighborhood is home to cultural institutions such as the University of the Incarnate Word and the McNay Museum of Art, which technically sits across New Braunfels Avenue—the official eastern boundary of Alamo Heights—but is still considered part of the neighborhood.

The neighborhood is also a stone’s throw from some of San Antonio’s most family-friendly attractions like the San Antonio Botanical Gardens, San Antonio Zoothe DoSeum and the Witte Museum, all located just outside the Alamo Heights perimeter.

Where to eat in Alamo Heights

Alamo Heights restaurants range from Cappy’s signature restaurantan “upscale but casual” American restaurant that has been serving the neighborhood for 45 years, in Bistr09, a French brasserie run by a chef which launched in 2019. In between are fast-casual taquerias like Chela’s Tacos, the famed Bird Bakery, chains like Cava and, of course, HEB.

Among the notable restaurants in the neighborhood is Pinch Boil House, a Southeast Asian restaurant that opened its second location in Alamo Heights in 2021 (then quickly closed its downtown location, making the Broadway community the only outpost). Paloma Blanca Mexican Cuisine, a Zagat-rated spot famous for its margaritas and more, has been a neighborhood staple for 30 years and a favorite among visitors and residents alike.

Calaca Mamas Cantina celebrates Halloween and Day of the Dead

Can you solve it? Brilliant Puzzles by the Wizard of Witty Word Games | Math