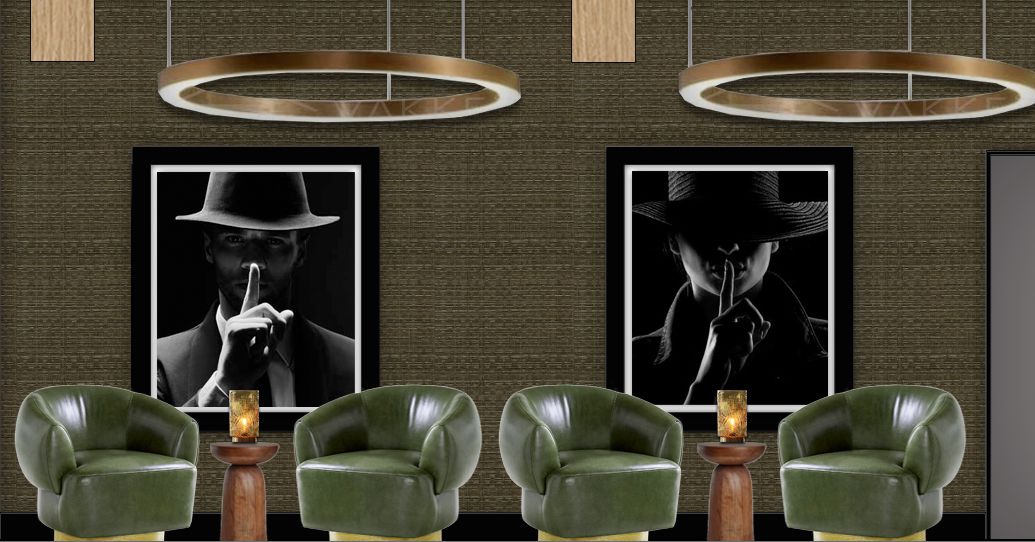 Last week, Amar “Mer” Mansuria closed the doors of Casa Indigo in Pilsen for the last time. The casual Mexican restaurant had served its last customer on 18th Street, and although Mansuria hadn’t finished cooking, he was emotional.

Indigo has made a name for itself in the community with Mansuria’s creative burgers, wings, tacos, and more. It has also opened its doors to other struggling restaurants during the pandemic. Rubi’s Tacos, the legendary taqueria that sold food at Maxwell Street Market, calls Indigo home on Sundays. Chicago officials had closed the market due to pandemic concerns, leaving Rubi’s with no place to do business. Mansuria jumped in so Rubi’s could get back on their feet until they moved into their own space, also on 18th Street. Indigo is not open on Sundays, so Mansuria had no problem inviting them.

Amid the pandemic last year, Mansuria kept Indigo afloat through a deal with World Central Kitchen, the charity started by celebrity chef José Andrés, who was nominated for the Nobel Peace Prize. WCK commissioned Indigo to prepare 160 meals a day which were distributed to the needy.

In the meantime, Mansuria, who had her own private chef businesses, aspired to cook more than her small kitchen in Pilsen could afford. Before Taco Bell brought the item back, many of its customers were asking for its own signature take on Mexican pizza, a beloved item within the South Asian community. He started looking for a new space for Casa Indigo in April 2021, and he finally found one nearby.

Indigo wants to develop into a local art gallery.

Later this year, Mansuria will unveil a new project near Lo Rez Brewery & Taproom in Pilsen. Indigo, 2100 S. Morgan Street is a triple threat: a daytime cafe, a fusion restaurant that includes an Indo-Mexican tasting menu. The final element is a speakeasy bar with drinks from star bartender Denisse Soto, formerly of Osito’s Tap in Little Village.

Mansuria’s resume includes time at Little Goat, Girl & the Goat, Dusek’s and Quartino. He also worked at Veerasway, a modern Indian restaurant in Randolph Restaurant Row that was before its time and closed in 2011. Three years earlier, Mansuria, who is Native American, saw his culinary trajectory change one fateful day when he straddled the CTA 60 Blue Island. /26th Street Bus. On the bus, he meets his future wife, Carolina. They married at the end of 2011.

Carolina’s family is originally from Michoacán in Mexico City. His mother, Susannah, taught her son-in-law family recipes ranging from salsa to pozole: “When I opened Indigo, I made it my chef’s recipes,” says Mansuria.

Mexican and Indian flavors are not a new association. More recently, a Mexico City restaurant, Masala Y Maiz, opened in August in Chicago.

In East Pilsen, Mansuria wants to have a tasting menu that showcases both Mexican and Indian cuisine. The kitchen will feature both a tandoor and a plancha. He doesn’t mean to sound like a cliché, but Mansuria says his travels through Europe, India and Mexico will influence the menu, including trips to Europe, India and Mexico. It is an elevated global dining experience.

“We’re surrounded by tacos,” Mansuria says of 18th Street and the reasons for the move. “Which is great – I love tacos. But I wanted to differentiate myself a bit more.

For example, the aforementioned Mexican pizza? Now imagine a samosa stuffed with beans, cheese and olives and drenched in hot sauce. Look for a new take on the Indian bread service, something Wazwan at Wicker Park already serves on its Indian tasting menu. Pilsen is home to a few restaurants offering tasting menus, including SKY and HaiSous. Mansuria wants a sub-$100 option and also plans a cevicheria with a combo of Nayarit, Cajun, and Caribbean seafood.

The speakeasy-style bar, called The Lo Lo, will feature drinks from Denisse Sota, the star bartender formerly of Osito’s Tap. The bar will debut after the opening of the restaurant and cafe. Cafe Indigo will serve Mexican coffee, chai and other Indian teas, as well as Thai and Vietnamese varieties. They will also serve guisados, as well as classic Indigo items from the original location.

Mansuria wants the art to connect the place and consults Pilsen resident Charlie Glitch, a local artist and DJ, for lineup ideas. He wants a gallery aspect where artists can sell their work.

Indigo would give Chicago a third option for an Indian tasting menu, after Wazwan and the all-new Indian. Look for more details later this year.