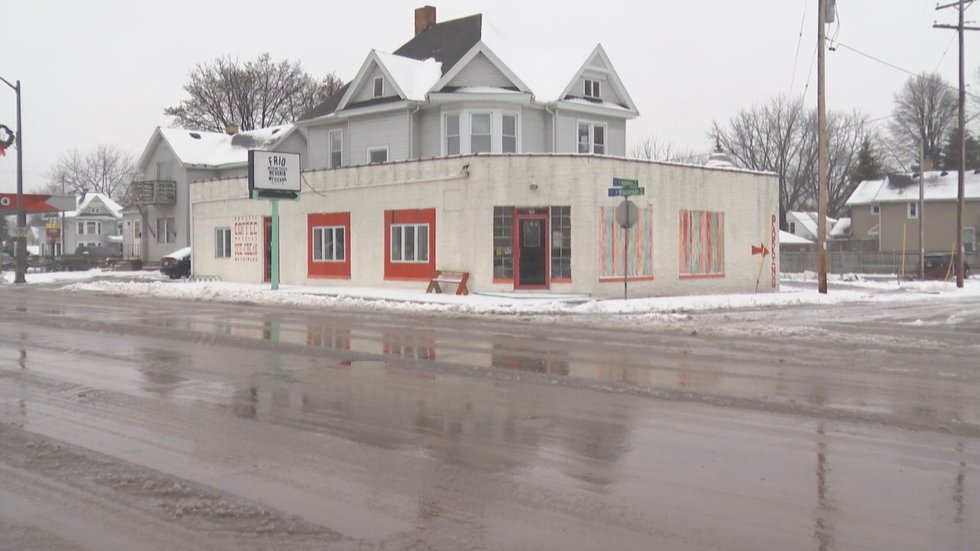 APPLETON, Wisconsin (WBAY) – The Frio Mexican Treats on Wisconsin Ave. in Appleton has a closed sign since Dec.15, but the interior won’t stay empty forever.

Owner Hugo Ramirez will be opening a store in about two weeks upon his return from his trip to Chihuahua, Mexico, where he has been in the mountains to drop off food, clothing, blankets and toys for families who do not have the same luck as the others. .

â€œYou can still go about their day, or at least take them out of their reality that they live in, for at least 30, 40 minutes to an hour. I think it changes a lot. It gives them something else to think about besides the reality they find themselves in, â€said Hugo Ramirez, the owner of the ice cream shop.

This is Ramirez’s second year visiting Mexican communities, but he had to sell his motorbike to find the money for the first trip.

â€œIt’s been a bit difficult for us the last two years, especially this year has been the most difficult. The rest of us have been successful, one way or another, but this one — there’s been a shortage on pretty much everything, â€he said.

He said sometimes they can’t break even.

He had extra money from the sale of his motorcycle and used it for this year’s trip. Donations from a handful of customers in Fox’s towns were used for the trip.

Ramirez hopes the New Year will bring steady activity and a third trip to Mexico.