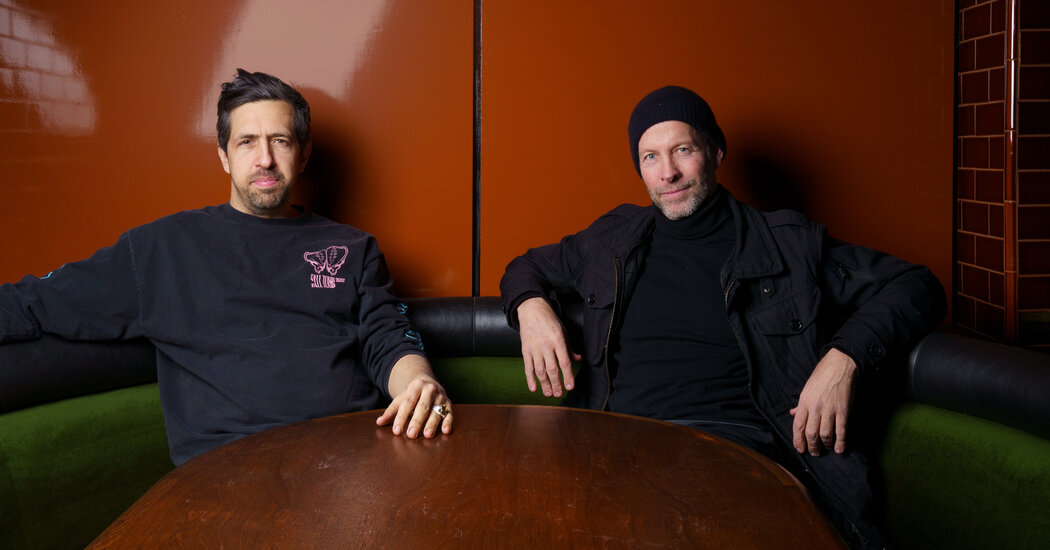 John McDonald has revamped his long-established Burger & Barrel on the outskirts of SoHo and turned it into a Mexican restaurant. Mr. McDonald, who owns several nearby establishments, works with his friend Justin Bazdarich, the chef and owner of Oxomoco in Greenpoint, Brooklyn, and Quick Romeo in Clinton Hill, to open this restaurant at the end of the month. “Justin and I have wanted to do something together for years,” McDonald said. Glossy black walls are the backdrop for vibrant colors. Mr. Bazdarich’s Mexican-inspired, seafood-focused menu explores the Pacific coast from California, with a farmer’s market escabeche and Caesar salad, to Mexico. Also on the menu are chicharrón with smoked prawns, fresh tuna covered in salsa macha, tostada mixto stacked with marinated seafood, branzino with a masa crust in a red sauce, and octopus with fried potatoes and romesco sauce. Tequila, mezcal, and sotol are a prominent presence on the bar’s display, and the drinks are by Trey Bliss, who used to be at Mr. Bazdarich’s now-closed Xilonen. Examples of folk art and works by local New York artists are on display throughout. These aren’t Mr. McDonald’s early days in Mexican restaurants: He helped start the Dos Caminos chain with Stephen Hanson and was the owner of El Toro Blanco in the West Village, which closed during the pandemic and became Hancock St. (Opens February 28)

This Harlem favorite has moved south and reopened on the Upper West Side. It’s had many names and locations since 1995, when Charles Gabriel started selling his pan-fried chicken as a street stall. He expanded his menu to include smoked pulled pork and ribs. Additionally, it is opening another location at 340 West 145th Street and has more in the works.

Not published by Serafina

Sequestered in Serafina in the Sky, the Pod Hotel’s new upper lobby restaurant on West 42nd Street is a speakeasy-style party venue and a joint venture between Serafina Restaurant Group and KRM Group’s nightlife impresario Karim Amatullah. The secret code needed for entry can be obtained when booking. The menu is the same as that served at Serafina in the Sky. (Wednesday)

The food hall at the concourse level of the Moynihan Train Hall is finally getting upgraded. The food stations carry household New York names like Jacob’s Pickles, EAK Ramen, Chop’t, Maman, Alidoro, Naya, Burger Joint and Sauce. The central highlight is the Moynihan Food Hall bar, operated by HPH, the company that runs the Dead Rabbit and Bathtub Gin, among others. It’s done in a vintage style with polished walnut and brass. Elsewhere in the station, H&H Bagels and Magnolia Bakery have opened. Outlets for La Maison du Chocolat, Threes Brewing and Vesuvio Bakery are yet to come.

With the Berkeley dinner to save, the good news outweighs the bad