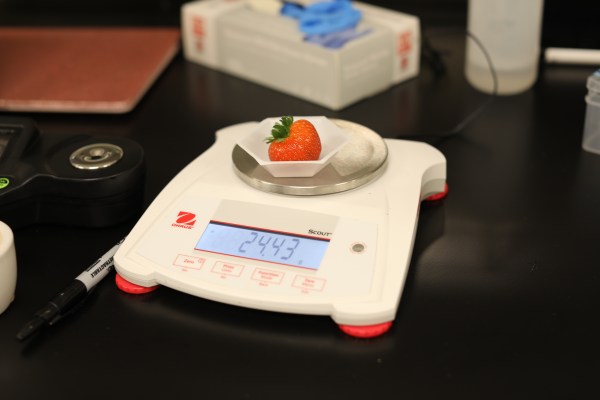 Whenever someone moves to the east coast, they invariably complain about Mexican food. Naturally. It is missing, in a word. For me, however, it’s the strawberries. I’m from California, I went to school in the central valley and since moving to New York I haven’t found a good one. Heck, I’ve spoken with some East Coast natives who swear strawberries are trash fruit. Clearly the words of someone who has never eaten freshly picked fruit from a field in Watsonville.

The Bowery “urban farmers” have worked to change that. When I visited a farm in Kearny, New Jersey last year, the company let me try some samples, which they had designed to find the perfect “recipe”. The results were good. Not the size of a Watsonville croquet ball, but good. More importantly, the location of the company’s farms means that the berries don’t have to travel long distances to their destination – a benefit for the carbon footprint and the final quality of the fruit.

The company announced that its first berries are available for purchase in limited quantities as a “duo-pack” at select New York retailers, including Eataly, Tom Colicchio’s Craft and José Andrés’ Leña and Spanish Diner. I should mention that before we go any further, despite the four years of experimentation that has gone on behind the scenes, this is still just the beginning – hence the “limited edition” nature. Think of it as a drop of fruit, if that helps.

Pricing is something I’ve talked about a lot in my interviews with various people at Bowery. I strongly believe that vertical farming will have to – at a bare minimum – compete with organic prices to make a meaningful dent in the market. The duo-pack, which weighs a combined 8 oz. (should be half a dozen berries), costs $15. Now, if you’re a Michelin starred chef, that might not be a deal breaker, compared to the $50 strawberries we saw this not too long ago, but a quick search on Fresh Direct puts a 16 oz package of Driscoll’s Organic Strawberries at $6-8. 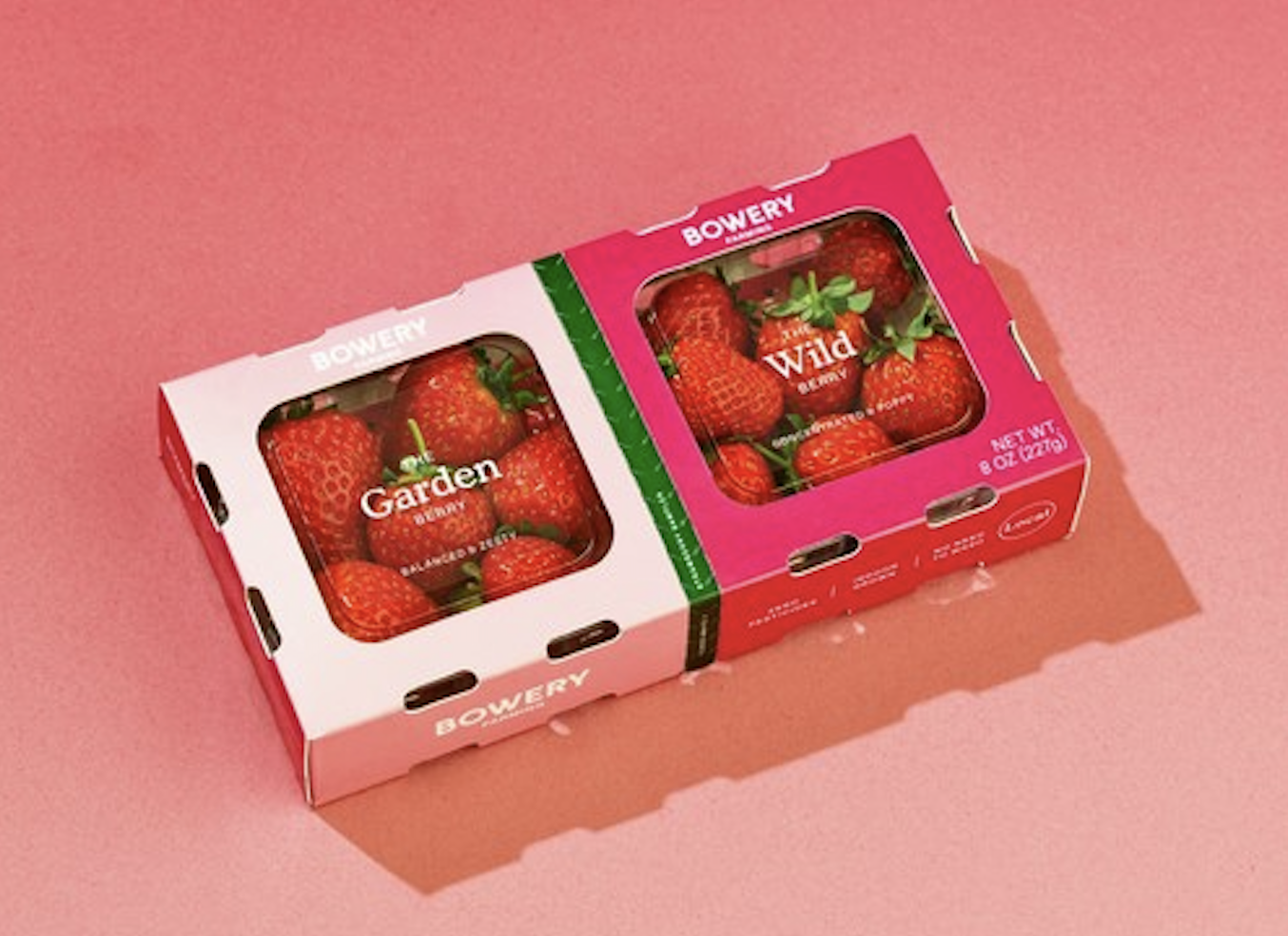 In limited quantities, novelty is undoubtedly a selling point. Bowery doesn’t have much competition in the vertically grown berry world right now, so there’s definitely an appeal in being among the first humans to see what it’s all about. And the duo-pack includes different cultivars for a kind of taste test. To the right are the small wild berries and to the left the larger garden. I’ll just cut and paste the Bowery descriptions here, because I haven’t tried them in their current form yet (apparently I’m getting a pack tomorrow) and when it comes to writing about food, my words don’t are not good,

Garden Berry: Intense and zesty, Bowery’s Garden Berry is the ultimate summer strawberry in a powerful bite. Perfectly balanced between citrus and sweet, these juicy yet firm ruby ​​red berries are ideal with delicate whipped cream or in a bright arugula salad with a peppery vinaigrette.

Wild Berry: Unexpected and concentrated in flavor, Bowery’s Wild Berry is small and poppy, ideal with sharp cheddar, dark chocolate or in a bitter cocktail. It’s a sweeter, smaller, punchier berry that packs a ton of bright floral flavor.