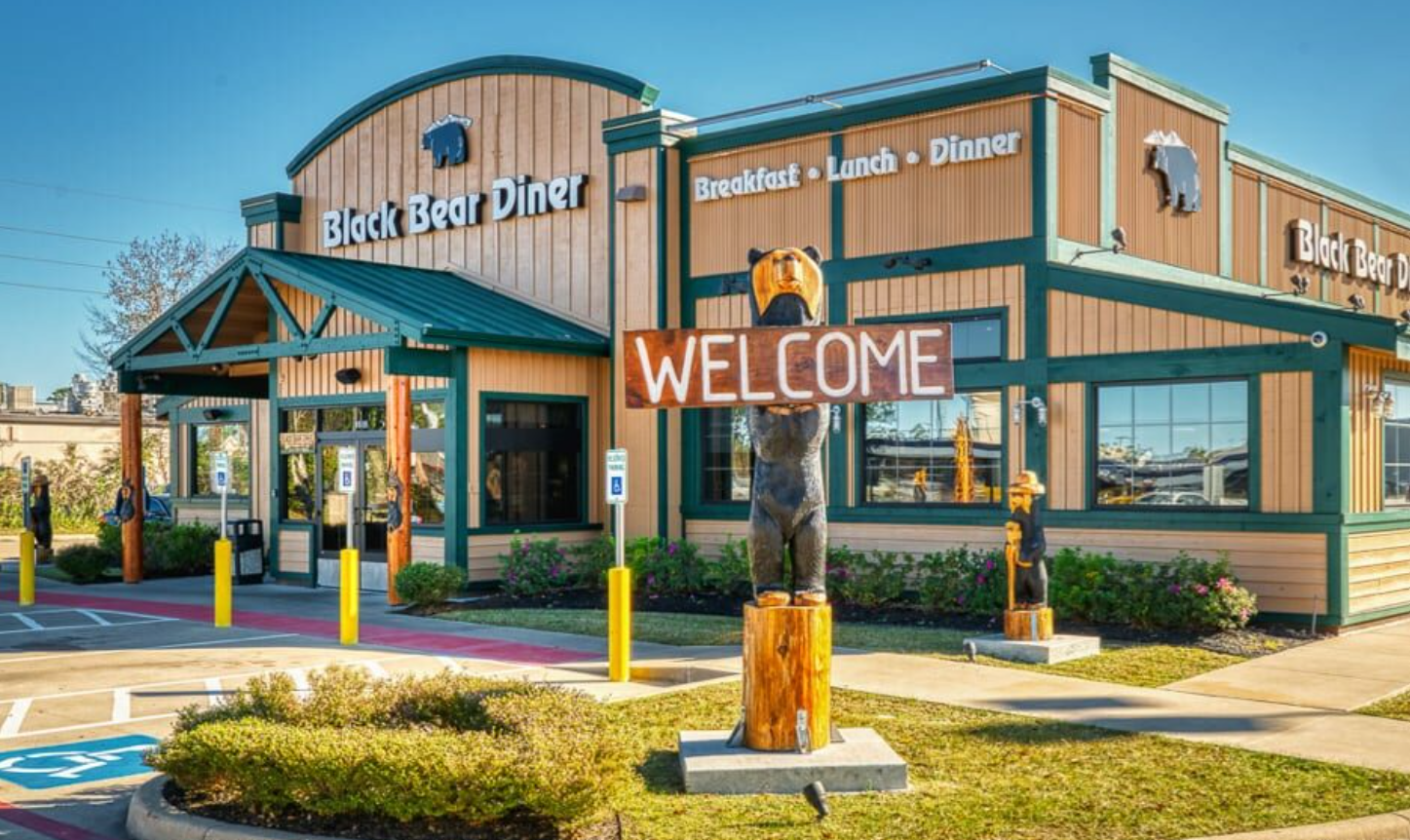 A California restaurant is bringing its comfort food to San Antonio as part of its broader Texas expansion.

The Black Bear Diner‘s menu features what it calls classic comfort food for breakfast, lunch, and dinner. The breakfast menu consists of a pancake platter with eggs, bacon, sausage and ham called “Le GRIZZ!” If you prefer to dine in, you can choose from a wide selection of homemade meatloaves or pot roasts.

The San Antonio location is one of six company-owned locations planned for Texas, according to a press release. The newest Texas location opened in Brownsville in the Rio Grande Valley. A location in Pasadena outside of Houston is currently under construction and is expected to open in early April.


Additional Black Bear Diners are planned for McAllen, Mesquite, Fort Worth and Harker Heights north of Austin. Once all locations are open, Texas will have the most Black Bear Diner locations outside of California.

Franchise opportunities are also underway with restaurant groups like Elite Group, SB Diner, Puget Sound Bears Inc. and National Restaurants Inc. for a number of new franchises in California, Washington, Texas and Arizona. The company plans to open 29 franchises across the country by 2024.

This Mexican restaurant serves your order in just 13.5 seconds