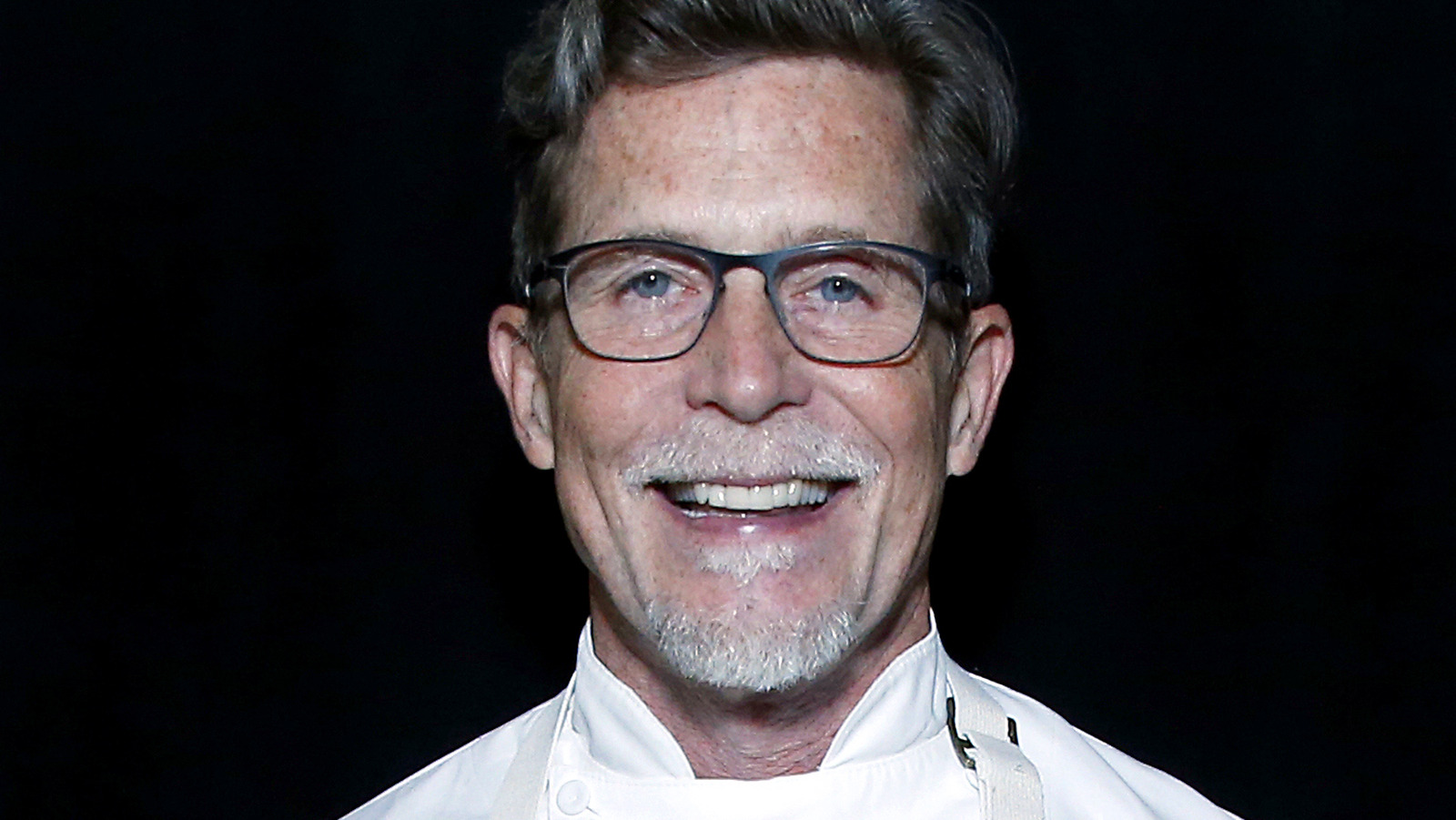 If you want to get chef Rick Bayless talking a mile a minute, ask him this question: “What are some common American misconceptions about Mexican food?” Bayless leaned back, nodded, a knowing look in her eyes, then took a breath and replied, “Oh, that’s Tex-Mex food covered in sour cream and guacamole – that’s not at all Mexican food.”

The main point that Bayless wanted to clarify? Not only is what Americans think of as Mexican food not, in fact, representative of the country’s cuisine, but to think of a type of food as being inherently “Mexican” misses the point. “Mexican cuisine is incredibly diverse and very regional,” Bayless explained. “And so the food, say, in the Yucatan Peninsula has nothing to do with the food in Mexico City. And it’s a very complex cuisine that has to do with all these long-cooked sauces. They’re called moles or adobos , and these are truly the essence of cooking.”

Another major point mentioned by Bayless is that Americans have introduced decidedly un-Mexican ingredients into “Mexican food“. He said: “This idea of ​​putting sour cream on everything is kind of weird too. And the other thing is there’s a certain type of restaurant that might put beans and rice on a plate, but it’s definitely not, let’s say, a very good restaurant. So the very idea that you have to serve beans and rice with every plate is not Mexican. They eat a lot of rice in Mexico, but beans would be a sort of a separate thing for another occasion for most people. So this whole bean and rice thing that’s a big differentiator between American Mexican food and food from Mexico.”