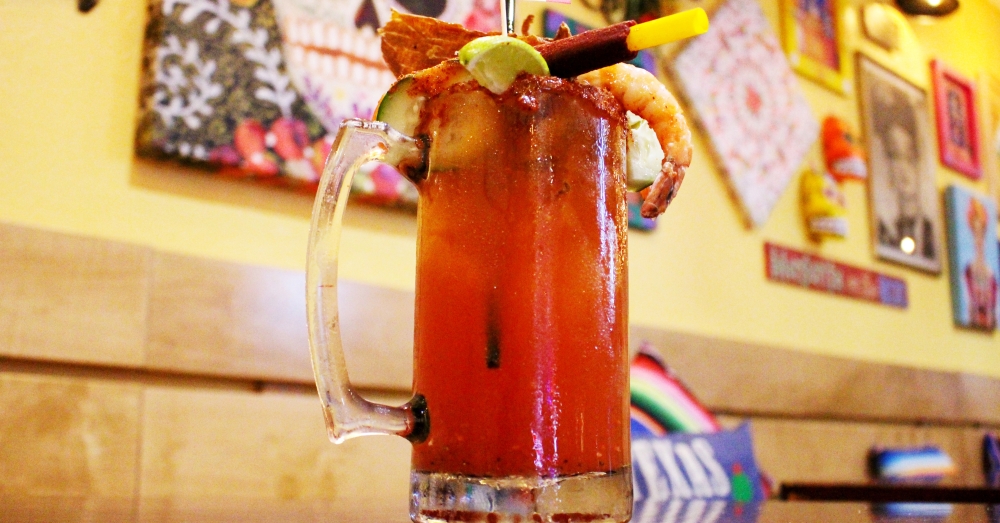 For Sonia and Erasmo Chapa, owning and operating a restaurant is a family affair.

However, the family was forced to close the Houston restaurant in early 2020 after they said rising property rental rates had become unaffordable. Instead of retiring, the couple decided to purchase the Humble Restaurant in February 2020, officially reopening the restaurant on March 5, 2020.

Now Sonia and Erasmo own and operate El Jalapeño in Humble with their son, Erasmo “Sammy” Chapa.

“We wanted to continue the tradition,” Sonia said. “The greatest reward for me would be to carry on the family tradition.”

El Jalapeño Mexican Café offers a number of authentic dishes inspired by northern Mexico, where Sonia’s parents grew up. According to Sonia, the restaurant uses the same recipes her parents used during their original business in Chicago.

“Our recipes come from the northern region of Mexico,” Sonia said. “Those are very, very typical. We have the shredded beef that we mix with eggs that only people from northern Mexico know about – the machacado.

Additionally, the restaurant serves other northern Mexican staples, such as menudo, tripe, and milanesa. Sonia noted that the original restaurant made changes when her parents first moved the business to the Gulf Coast of Texas to include more tex-mex options, such as fries, salsa and seafood dishes.

For the three restaurateurs, family tradition has been an important factor in the survival of the business.

“Now that I’m running it, I see those who were babies coming here for their proms and quinceaneras,” Sammy said. “It’s a reward to see that our family has been providing service for generations.”