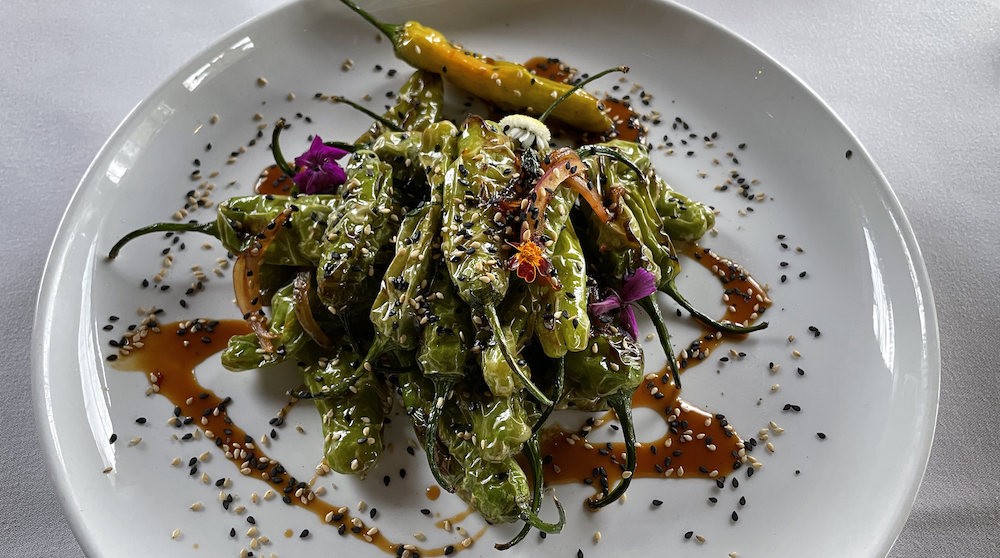 Everything – Well, Some Things – You Wanted to Know About Aperitifs in Louisville

Appetizers! There’s something about just hearing the name that gets your taste buds working, or mine, anyway. It even sounds so much more appealing than hoity-toity French appetizers, doesn’t it?

So what is an appetizer, anyway, and where did this idea of ​​offering a tasty little bite before the main course come from?

This is where things start to get a little tricky, so bear with me. The Merriam-Webster dictionary defines an appetizer as “a food or drink which stimulates the appetite and is usually served before a meal”.

Sharon Tyler Herbst’s New Food Lover’s Companion agrees, most of the time, calling it a tiny, bite-sized food appetizer served before a meal. It can be bites or a first course served at the table with a knife and fork.

The word “appetizer” first appeared in English around 1820, but it became popular in the United States and England around 1860, perhaps because no one really knows how to spell “appetizer”. Oddly enough, I discovered to my confusion on a few trips to Australia and New Zealand some time ago that people don’t use the word appetizer at all. They call this preliminary lesson an entry, which is precise but confusing French for a traveling Yank.

So what’s it about appetizers that we’re so thrilled about, anyway? For starters, I’m going to question the conventional wisdom that the name implies, “to whet and excite the palate.”

How does it even work? If you’ve ever stocked up on delicious free fries and salsa at your favorite Mexican restaurant and you’re too full to finish your main course, you know the human system isn’t really designed to work that way.

A cynic might suspect that the aperitif tradition simply offers the restaurant the option of charging you for an extra dish, but there are no cynics on this bus. Let’s just agree that the pleasure of dining out is only enhanced by having another tasty treat on the table.

But, here’s a twist on the story: if I’m going out to dinner and I’m thrifty, or just not that hungry (perhaps thanks to a ration of fries and salsa), I’ve been known to order a relatively hearty appetizer dish. instead of a main course. I save a few calories compared to a larger entree, save a few bucks, and still benefit from the chef’s skills and restaurant experience.

Another approach: Build a meal with two or three appetizers in the form of small plates, and enjoy a guided tour of the chef’s work.

Don’t worry about being seen as a cheapskate. In my experience, restaurant owners are happy for you to do this. However, consider adding a substantial increase to your tip to make up the difference with the waiter. The waiter will be happy, and you will always come out ahead.

Curious to know if I’m the only one who thinks this is a good idea, I asked some Facebook friends if anyone else had ever ordered a starter or a salad as a main course. The answer: Do they already have! At least three out of four responses said “of course!”

I also invited social media friends to tell me about their favorite entree at a local restaurant, and hoo boy did they want to talk. Some highlights:

Here’s a fun fact about starters: in a good kitchen that takes pride in its work, that price won’t just show up in main courses. Small plates, salads and side dishes will also show great attention to creativity, quality and flavor.

Such was the case during our recent visit to the Common Haus Hall, where a A $10.50 order of sauerkraut dumplings demonstrated Chef Jonathan Exum’s cooking skills. Half a dozen perfectly fried portions of sauerkraut, mashed potatoes and Bavarian cheese got up close and personal in a perfectly fried, golden crust. This demonstration of frying skill signaled, had we had any doubts, that a main-of course schnitzel would be a safe bet.

Another great appetizer I enjoyed this year is Vietnam Kitchen’s Vietnamese pancake (VA17 Banh xeo chay, $9.25, with tofu, or A17 Banh Xeo, $9.50, with prawns. This item is absolutely hearty enough to serve as a meal, although it’s hard to stop with just one dish at VK!It looks like a giant omelette folded over sizzling ingredients, but it’s actually made with flour from rice and coconut milk, tinted yellow with turmeric.It’s quickly wok-cooked, then folded over bean sprouts, grilled onions and either tofu or shrimp.

I could say more, but it’s your turn. There are tons of awesome apps in the city. Go out and start eating, and don’t be shy if you want to add an appetizer to your meal. Or two or three.

Keep Louisville interesting and support LEO Weekly by signing up for our newsletter here. In return, you’ll receive news with a benefit and the latest places to eat, drink and hang out in Derby City.

Meet the Director of the Street Food Institute of Albuquerque