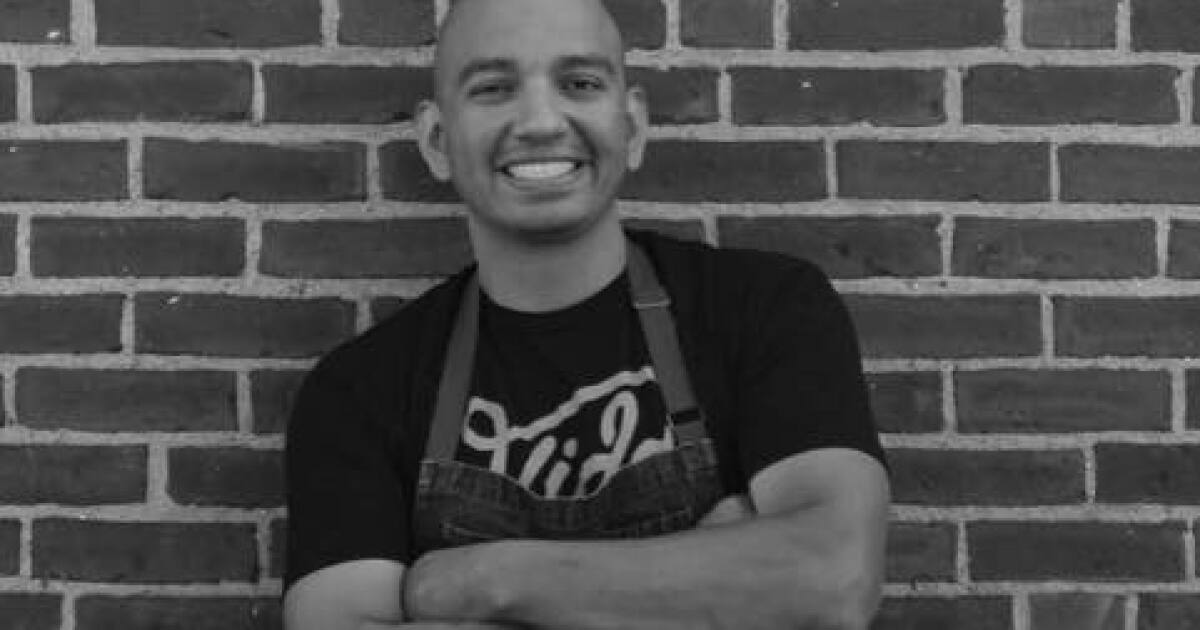 For Portsmouth chef David Vargas, ‘Vida Cantina’ is more than just a restaurant. It is a platform for local BIPOC communities.

This year, three New Hampshire chefs are semi-finalists for the James Beard Awards, which celebrate culinary talent in the United States. Among them, David Vargas, chicano chef and owner of a modern Mexican restaurant. Vida Canteen in Portsmouth, New Hampshire. It’s not the first time Vargas has been nominated – he was a semi-finalist in the North East’s Best Chef category in 2019 and 2020.

Learn more about what makes Vargas more than just a leader. The interview below has been edited for length and clarity.

When Vargas came to New Hampshire, he saw that there were not many people in the BIPOC community and he wanted to work within this community.

“I use my restaurant as a platform for everyone’s voice, for the voices of people who can’t speak,” he said.

Last September, Vargas worked with two of his friends, Joanna Kelly, owner of Joe’s Cup in Portsmouth, and Evan Mallett, owner of the Black Trumpet Bistro, to organize the Seacoast’s first BIPOC festival at Vida Cantina. Nearly 800 people showed up.

“I still have the smile from that day,” Vargas said. “We want him to grow.”

Vargas said this year the festival will take place at Vida Cantina, but he and his friends are planning to hold it in Portsmouth city center next year, “because we already know it will grow and grow every year”.

Many customers ask Vargas if he has quesadillas or burritos. He usually replies “I don’t have that. I have a version of what I think Mexican food is.

For him, Mexican food is just fresh food and he sources much of it from local farms. He cites his pozole dish as an example of how he defines Mexican cuisine.

“It’s not the pozole we all know…it has corn and hominy, but it has local vegetables, right now it has winter squash and all that,” he said.

As for his negro mole, he adds squid ink.

“In the first three years it was difficult for us,” Vargas said. Many people who came to the Cantina wanted the Mexican food they already knew. They wanted burritos, they wanted fajitas, they wanted cheese all over the food. Vargas didn’t have that.

“I didn’t think I was going to make it,” he said. “It was hard to teach everyone what I did because I just wanted to cook whatever food I wanted, which I thought was Mexican food.”

But he ended up adding familiar dishes to his menu, like enchiladas. When people order these dishes, he uses them as a learning opportunity.

“Oh listen, I also have this food that you can try that is different from the food you know.”

Vargas’ favorite: The one and only taco

The tacos have a bit of history to the area as every taco eaten supports the community. The corn comes from three local farms, as part of the Vida Tortilla project.

The James Beard Award nominations are something Vargas didn’t expect

“When I had the first, three or four years ago, I was in tears…and this time for the third one, I’m still in tears,” he said. “I’m just doing this I need to live, earn money and feed my family,” he said. He never expected a Mexican restaurant in New Hampshire to get such a nomination.

But ultimately for Vargas, his job is to help his community.