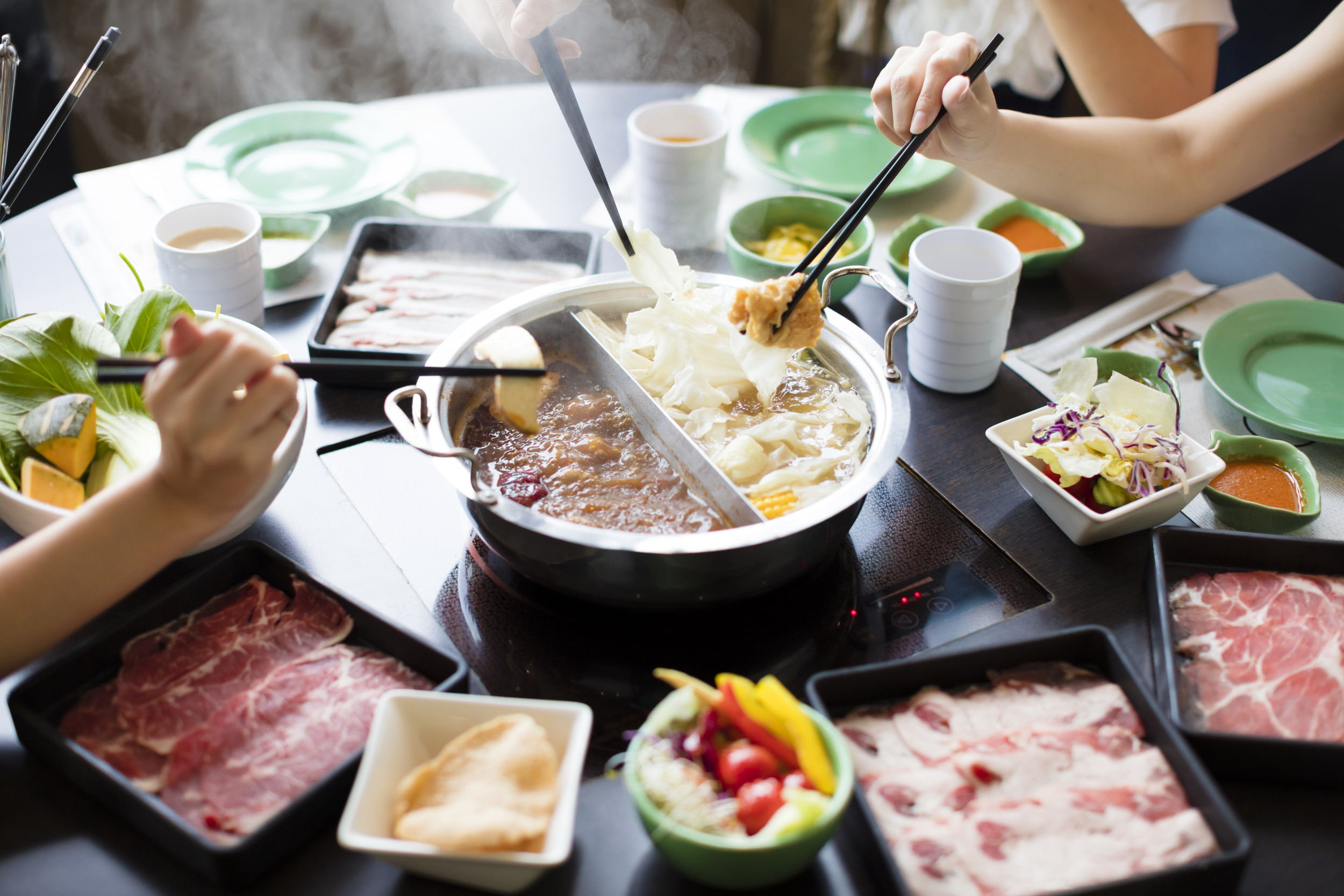 Frugal Diners Bring Their Own Noodles to Cook at Restaurant: ‘So Smart’

The video was posted on TikTok on January 7 and has racked up more than 600,000 likes on the platform. It shows a group of customers bringing their own packets of ramen noodles to the restaurant, where diners dip meat, vegetables and noodles into boiling broth at the table.

The clip was set to the song “Material Girl,” which is commonly used on TikTok to accompany scenes of lavish excess.

It shows the diners dunking their noodles directly into the broth, then casually picking them up with the restaurant chopsticks. The video is captioned simply “saving money.”

In a follow-up comment, the TikToker who posted the video confirmed that the hotpot eatery was not an all-you-can-eat restaurant, so the noodles wouldn’t have been included in the price.

“Y’all, this is not an all you can eat place. The noodles are overpriced and they’re the same kind of noodles as what we brought,” they wrote.

The video, which can also be seen in full here, has prompted more than 1,500 comments and a debate over how useful it really is.

“Noodles are $1 and these places charge like $4.99,” commented one user who approved of the money-saving trick.

“The restaurant buys the same noodles anyway guys. They charge hella for it too,” posted another viewer.

One TikTok viewer said: “no because that’s so smart.”

Other commenters didn’t agree, however, with one writing: “If you’re saving money, just eat at home.”

Another TikToker thought it wasn’t a particularly good tip for diners on a budget, pointing out: “You ordered all of this and brought noodles for saving money? Noodles are the cheapest [item].”

Last week, another TikTok user, @anayotothe, went viral with a money-saving hack for carrying extra items on flights without having to pay airline luggage fees.

“A few weeks ago I saw a travel hack on TikTok for the budget airlines that don’t let you carry on a bag,” she wrote in an on-screen caption. “Instead, you can use a travel pillow as additional storage.”

The clip showed her removing the stuffing from a U-shaped neck pillow and replacing it with clothing that she had been unable to fit in her backpack. The $9 pillow saved her $60 in airline luggage fees, the woman said in the video, which has been watched more than 1 million times.