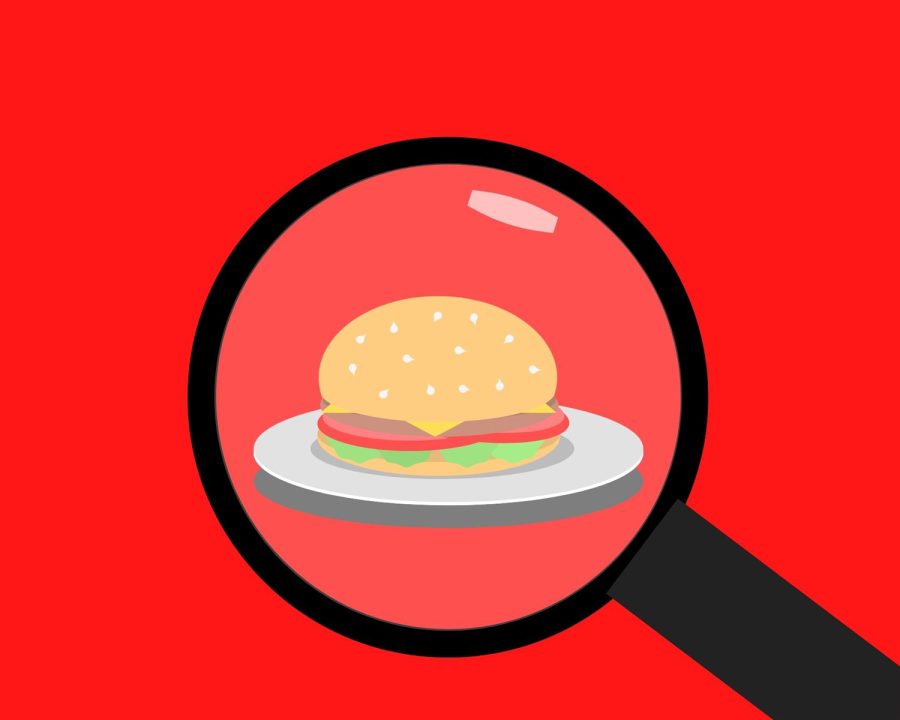 Drop In Tea, 5 S. Beech St., received two critical violations for the ice machine not being clean and for not keeping the boba at a high enough temperature (corrected during inspection) on September 29 .

Buffalo Wild Wings #363, 10 E. Walnut St., received two serious infractions for not keeping cold food at the correct temperature (corrected during inspection) and for having flies in the establishment on the 29th september.

Ramen Hachi, 17 W. Church St., received a repeat violation for improper use of sanitizing solution during his follow-up inspection Sept. 30.

Western Dining Commons, 480 Western Drive, received a repeat critical violation for not having enough space around pipelines on September 30.

Chapulín Shu Mai Dumpling brings together Chinese, Vietnamese and Oaxacan cultures in the form of dim sum in Culver City