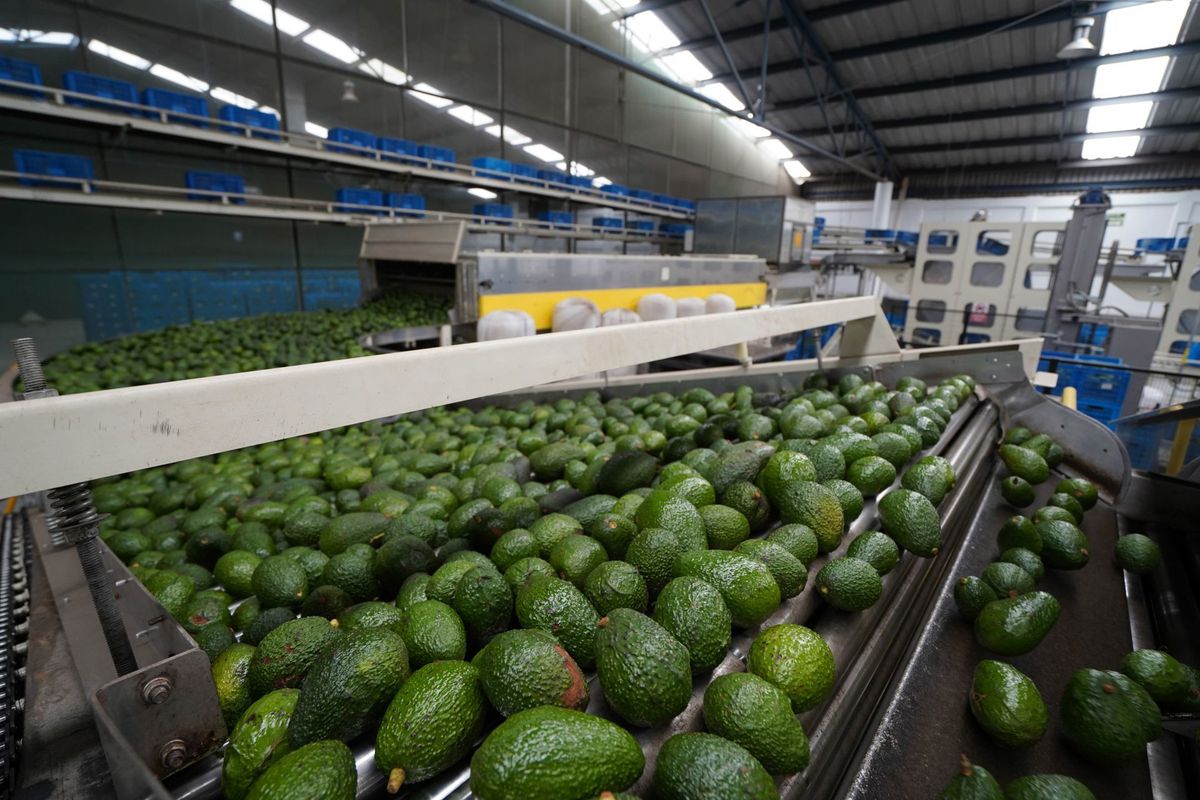 Eating avocados may reduce the risk of cardiovascular disease, according to a study published March 30 by the Journal of the American Heart Association. Its high levels of fiber and unsaturated fats could be behind the food’s impact on indicators such as cholesterol, as observed in previous clinical studies.

The finding comes from a study that followed 68,780 women and 41,700 men for 30 years. During this period, 9,185 cases of coronary heart disease and 5,290 strokes were detected. After evaluating various cardiovascular and dietary risk factors of the patients, the study authors calculated that consuming half an avocado twice a week reduced the risk by 16% compared to those who did not consume the fruit. The team, led by Lorena Pacheco of Harvard’s TH Chan School of Public Health, found no significant relationship between avocado consumption and stroke.

But beyond observing a correlation between avocados and reduced cardiovascular disease, the study cannot establish a causal relationship. Still, Pacheco points out that “there are potential biological mechanisms through which avocados exert their cardioprotective benefits.” “The main monounsaturated fatty acid found in avocados is oleic acid, a healthy fat that we believe helps reduce high blood pressure, inflammation, and insulin sensitivity,” the researcher explains. “Additionally, avocados contain plant sterols and soluble fiber, which may lower bad cholesterol levels,” she adds.

There are people who consume avocado in the form of guacamole. In these cases, we tend to overeat

Pacheco notes that avocados are attracting particular interest as a form of replacement for foods high in saturated fat. That’s partly because they’re already a commonly accepted food: the hardest part of a diet change is often replacing healthier foods with more palatable ones. It is important, however, that consumers be careful about how they incorporate fruit into their diet. “There are people who consume avocado in the form of guacamole. In these cases, there is a tendency to overeat, usually in combination with other fatty foods such as chips,” she says. the diet would, according to the author of the study, consist of including avocados as an alternative to the worst sources of fat such as butter or bacon.

In the analysis published today, the authors found that avocados have an effect on cardiovascular disease risk similar to the consumption of nuts and olive oil, two types of foods that are also high in oleic acid. In some countries, however, the production of avocados has a significant environmental impact. The fruit is native to Central and South America, and locals consumed it for centuries before the arrival of the Spaniards. In the globalized market, its production requires large amounts of water. Its transport from countries like Mexico to the United States or Europe also gives it a high carbon footprint. As EL PAÍS noted in a 2019 article, the cultivation of this fruit has led to violence, deforestation and job insecurity in the Mexican state of Michoacán. As Pacheco et al show, however, it is possible to consume local avocados in season and prioritize food groups with similar health impacts.