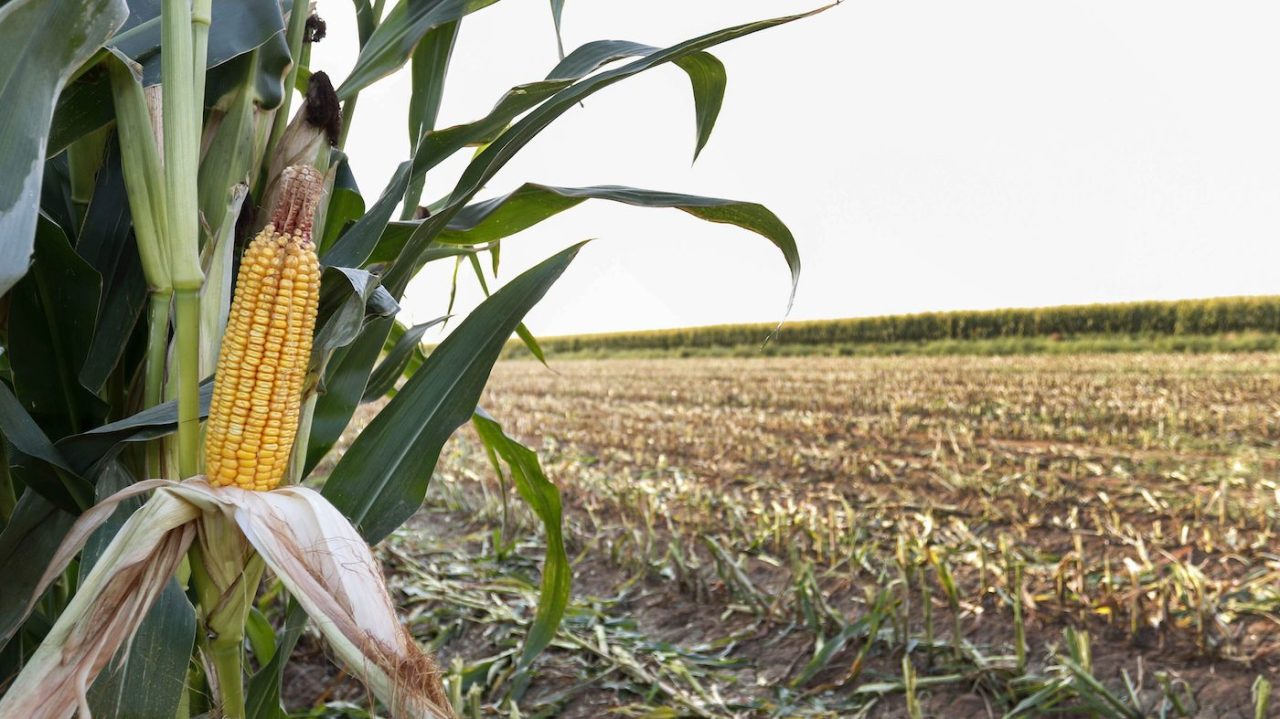 It’s time for new approaches to the U.S.-Mexico corn trade

As the world reels from the latest supply chain disruption, there is a growing international movement to rebuild resilience by increasing domestic food production for local markets. This is the time to find new solutions; unfortunately, there is growing pressure on trade officials to lock in business as usual approaches in this new era. Trade will always be part of a sustainable food supply. However, given the turmoil and supply disruptions in international markets in recent years, some countries are considering diversifying the sources and types of production needed to feed their people.

Mexico is one of these countries. When President Andres Manuel Lopez Obrador took office in 2019, one of his first moves was to establish an official food self-sufficiency program. Early in his tenure, his administration announced a series of programs aimed at increasing local production (especially by smallholder farmers) at fair prices and shifting to more environmentally and health-friendly production methods. public. These initiatives included a plan announced in December 2020 to phase out the use and imports of glyphosate and GMO corn by 2024.

Recent pressure on the Office of the United States Trade Representative (USTR) by US corn exporters has sounded the alarm over allegedly unfair restrictions on their sales to Mexico. They claim that the United States-Mexico-Canada Agreement (USMCA) requires Mexico to approve goods produced using agricultural biotechnology – it does not. In fact, while the USMCA sets out a process for reviewing the approval of these goods, it also explicitly states that nothing in the agreement obliges countries to come to any conclusion.

Mexico has the sovereign right to determine the rules governing its food system. The United States has its own import restrictions to ensure food safety. The EU has restricted the production and imports of GMOs for decades, as have other countries around the world. Trade rules require that these processes not be arbitrary or unfairly discriminate against particular countries, but they must not be used to subvert public initiatives aimed at building countries’ ability to feed their nations more sustainably.

Despite claims by US corn exporters, Mexico does not ban imports. The North American Free Trade Agreement (NAFTA), which was replaced by the USMCA, required the Mexican government to phase out its corn tariff protections over 15 years. He actually accelerated that timeline, leading to a sharp increase in the export of cheap US corn (and other commodities) to Mexico at prices well below the cost of production. My organization, the Institute for Agriculture and Trade Policy (IATP), has been calculating dumping rates for corn, wheat, rice, soybeans, and cotton since the 1990s. During the first decade of NAFTA, maize was exported at an average of 15% below the cost of production. In 2017, the dumping rates were 9% for corn, 38% for wheat and 3% for rice.

According to calculations of census data by researchers at Mexico’s Centro de Investigación y Docencia Económicas, some 4.9 million Mexican family farmers were displaced after NAFTA, of whom about 3 million became seasonal workers in industries. agro-exporters. This change was part of a dramatic reconfiguration of supply chains and a sharp increase in corporate concentration in agriculture in North America, as global companies moved different stages of production between countries to reduce costs. Fodder corn production by ever-larger farmers in Mexico has increased alongside corn imports from the United States, contributing to the vicious cycle of agricultural losses and corporate concentration that has hurt farmers in both countries.

Immunity debt: why so many children are sick with RSV

The transition to greater national sufficiency in maize and other food supplies has been planned for years and clearly will not happen overnight. In the meantime, the Mexican government is exploring where it can buy corn that meets its needs. This could include purchases of non-GMO corn from the United States. The Non-GMO Project notes that in 2020, US farmers planted 7.49 million acres of corn produced without GMOs. U.S. producers who want to sell in Mexico could change their production methods before the planned transition in 2024 to satisfy consumers and Mexican laws.

Food supply disruptions caused by the COVID-19 pandemic, supply chain disruptions and growing climate chaos require new approaches. Mexico’s planned transition is one such response. The United States should learn from this type of initiative rather than redouble its efforts on the failures of agricultural and trade policies of the past.

Karen Hansen-Kuhn is Program Director at the Institute for Agriculture and Trade Policy, where she leads work to challenge free trade agreements as they relate to food and agricultural systems and advance agroecological solutions.