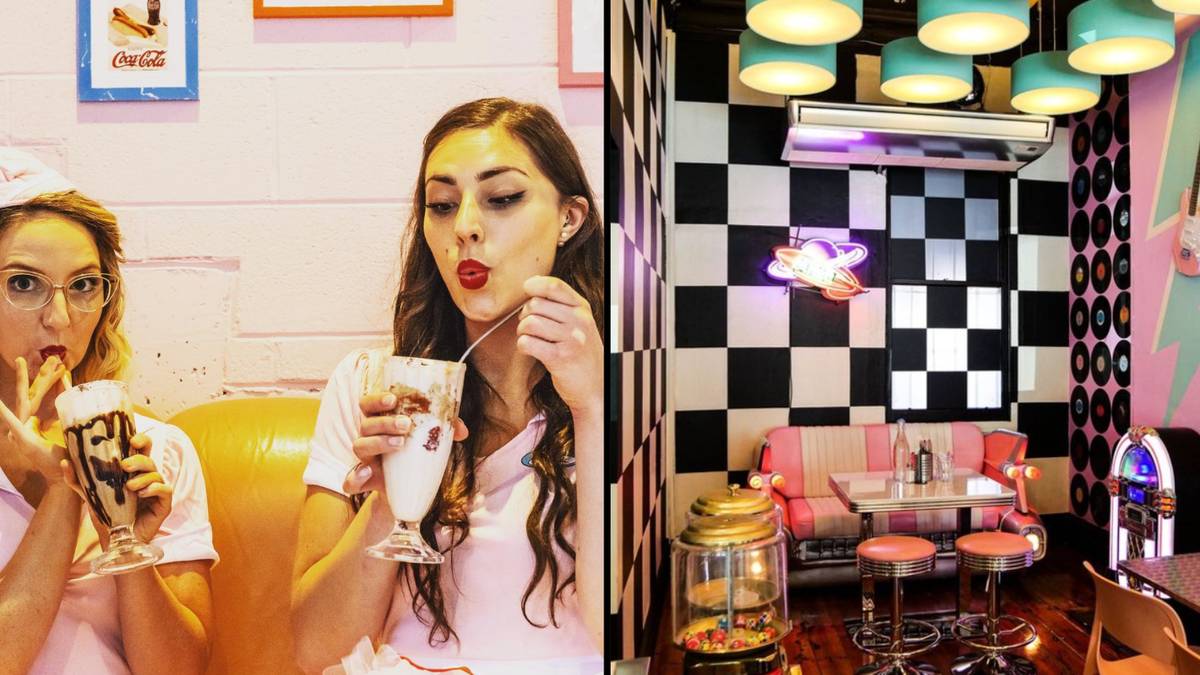 The infamous restaurant known for deliberately insulting its customers has landed in hot water after one of its waiters took the playful ribs a bit too far.

Over the weekend, the North Brisbane Howard family were “disgusted” by their Karen’s Diner experience at Westfield Chermside after a member of staff made inappropriate comments, according to Courier Mail.

Although Stacey Howard dined with her family during the restaurant’s “kid-friendly” hours before 5 p.m., a waiter called her daughter an “OnlyFans pie”.

Following the comment, Stacey recalled that her daughter’s jaw “hit the ground.”

However, things only got worse from then on.

He added: “My daughter sat on my lap because she was worried and he said, ‘What are you a pedo? “You all have sex together? “”

He said: “The epitome of a Karen for us is someone who complains, but the amount of swearing and vulgarity that Sunday was just insane.

“We’re a lovely family and we don’t mind joking and laughing a bit, but it got to the point that it was just vulgar.

“My daughter and my mother-in-law were just sitting there stunned, it was so uncomfortable that we got up and left.”

A spokesperson for the restaurant told this outlet that they were “disappointed” to hear about Stacey’s dining experience.

They also revealed that they would put proper training protocols in place to ensure “nothing like this happens again”.

Similarly, earlier this month, diners were kicked out of an intentionally rude restaurant in Melbourne, leaving them confused if it was all part of “the act”, according to The Herald Sun.

The family was escorted off the Carlton site shortly before police arrived; however, no criminal violations were reported by either party.

A spokesperson for the restaurant told the Daily Mail: ‘Unfortunately we have had customers who have broken the rules and been in an upset with the staff and as a result have been asked to leave the premises.

On Karen’s Diner‘s website, patrons are warned that the venue does not tolerate any “homophobic”, “sexist”, “capable”, “racist” or “sexual” remarks against their staff.