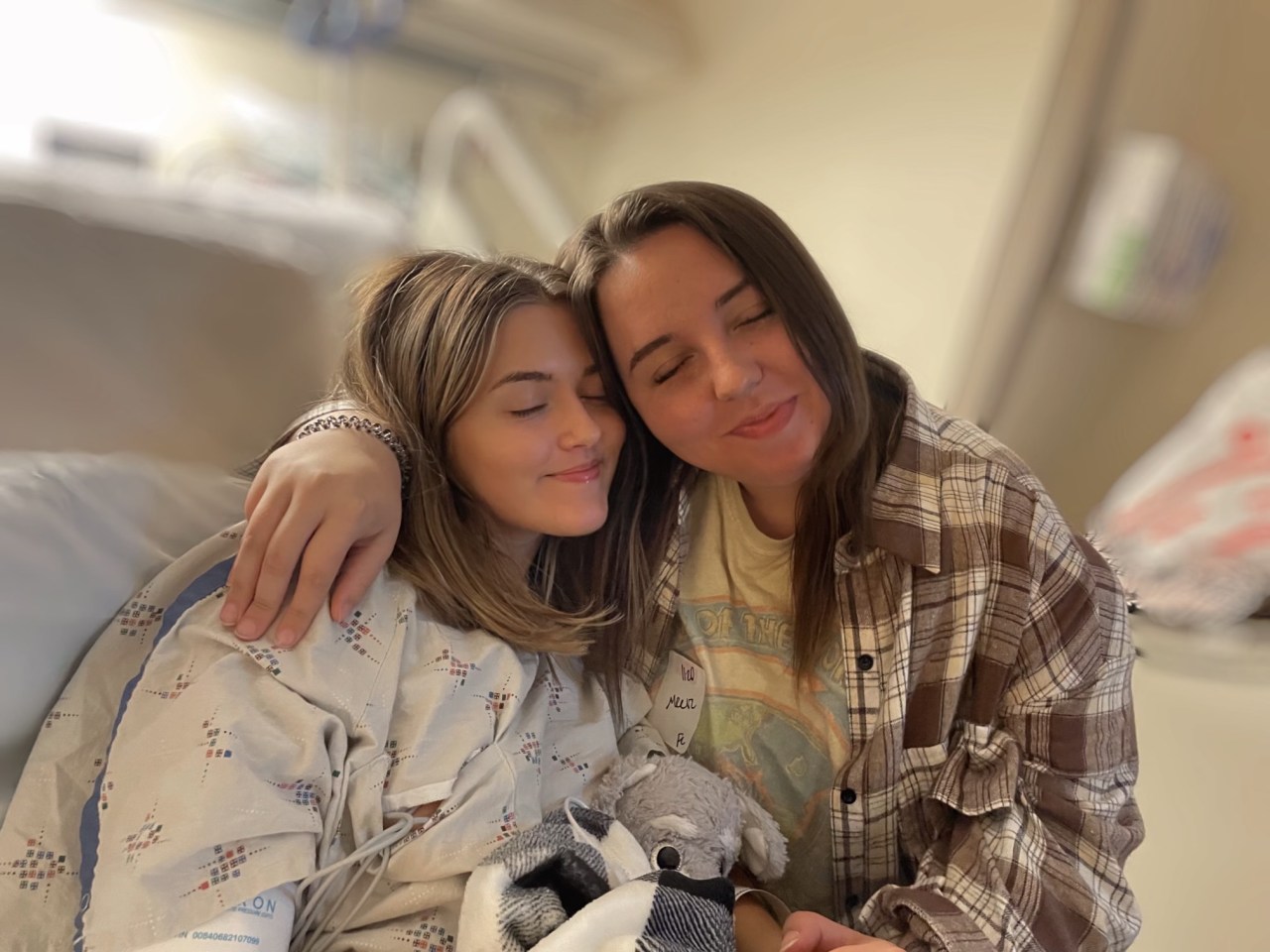 KNOXVILLE, Tennessee (WATE) – A fundraiser for fried pies by Alice’s Diner helps a Knoxville teenager with brain cancer. The owners of Alice’s Diner here in Knoxville know exactly what it is like to need the help of the community.

Last year, owner Melissa Kirby and her family had a devastating house fire. The community rallied around them when needed. Now they are helping one of their own community members and friends.

“In a day and a half, we had about 500 pie orders,” said Diner owner Melissa Kirby.

All the money raised from these orders will go to the family of Miranda Glenn who has just been diagnosed with an inoperable brain tumor.

“It’s a rare type of glioma,” Miranda’s stepfather Howard Hobbs said. “At Vanderbilt, this is only the second case Vanderbilt has had.”

Hobbs added, “They don’t know how much it’s going to shrink. It will not decrease completely and we do not yet know what the prognosis will be completely. “

Their family is going through this difficult time with the help of friends like Melissa Kirby.

Miranda and Melissa Kirby’s daughter, VIctoria Jenkins, have been best friends for years.

“If Miranda wasn’t at my house, then Victoria was at Cindy’s,” Kirby smirked.

Miranda’s mother Cindy Hobbs has had her own struggles with cancer.

“Her mother ended up having adenoid cystic carcinoma,” Howard said. “Again, this is a rare cancer.

Cindy Hobbs said, “I struggled for five years, six years with this. “

Now the cancer has reached her lungs, but even with her own diagnosis, she is focusing on her daughter. She helped bake pies at Alice’s Diner to keep up with demand.

“She’s having a bad day, but she’s the most optimistic person knowing she has this type of cancer,” Howard said.

A family and a community work together for Miranda.

Her stepdad said, “She’s such a nice person, and getting diagnosed like this at 19 and we don’t know how long she has is terrifying and heartbreaking.”

Alice’s Diner owner Melissa Kirby wants her friends to focus on the time they spend together, not the medical bills, and hopes her pies can help them.

The restaurant made over 250 pies in one day. They had to stop taking orders until they could catch up. They said they would let everyone know on their Facebook page when they start taking orders again.

The family also has a GoFundMe where people can donate. You can find it here.

Dishes you must try in Phoenix, from skewers to bacon-wrapped burrito