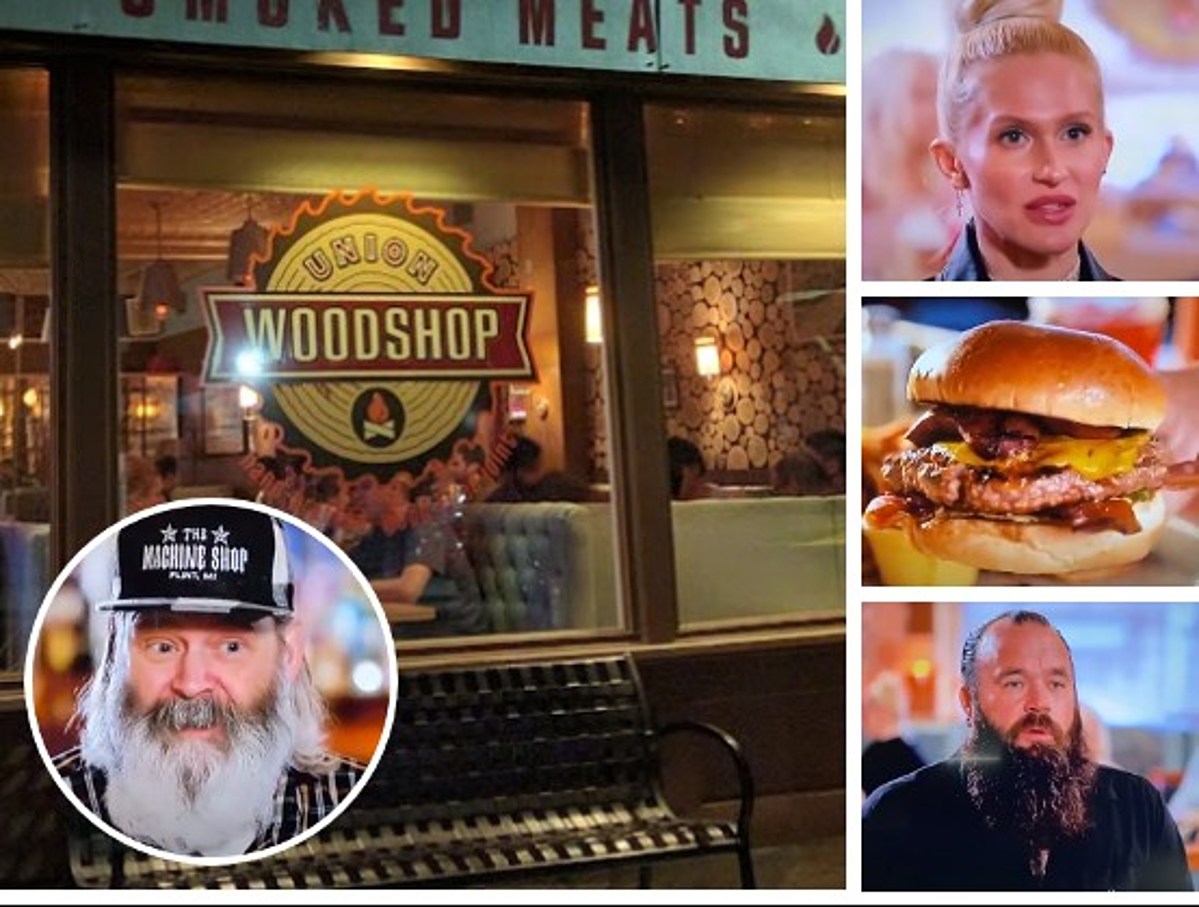 The Union Woodshop restaurant in Clarkston, Michigan was visited for the second time by one of the Food Network’s most popular shows – Diner’s, Drive-Ins and Dives.

Host Guy Fieri first visited Union Woodshop and Clarkston Union in 2011 with Kid Rock as his tour guide. That’s when the world discovered the “most macerated” macaroni and cheese on the planet.

Every person I know who has eaten mac and cheese (at one of Union Joints) knows that once is not enough – people are addicted to the first bite. The proof is that Diner‘s Drive-In’s and Dives returned for seconds in 2021.

The new episode recently aired on the Food Network (7/1/22) and features two very familiar faces to anyone who has ever been to The Machine Shop in Flint, Michigan – owner Kevin Zink and creator/owner of Machine Shop Gear Johanna Hoelzle.

Check for yourself. Pick me up after watching the video, I’m also hungry for BBQ and I’ve already had six beers – let’s go.

Michigan has produced thousands of famous actors and actresses. Here are 30 who were born here too.

Check out 16 Michigan natives who made a name for themselves in comedy. Everything from stand-up comedians to comedic roles in television and film.

Dave Portnoy of Barstool Sports visited these Michigan restaurants for his One Bite with Davey Pageviews pizza reviews. “One bite, everyone knows the rules.”

How a family restaurant built a legacy in Echo Park