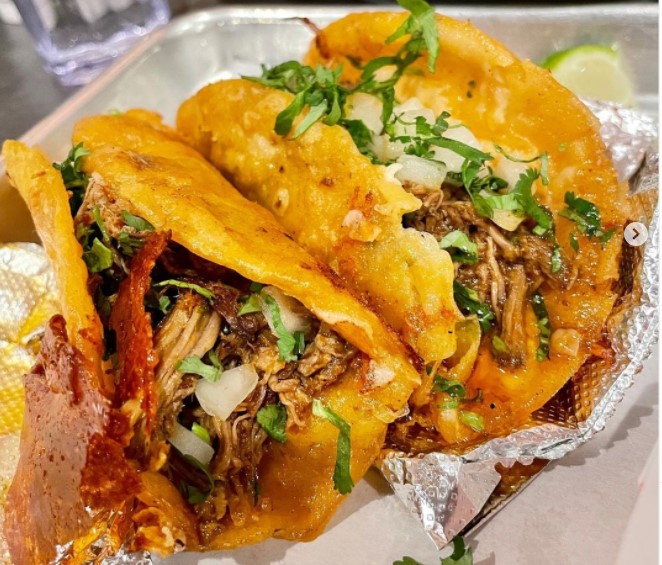 Indianapolis Restaurant Joins University of Kansas in Winner’s Circle! The Margarita was voted the winner of IndyEater’s “Munch Madness” contest.

16 local restaurants entered the contest and competed in a head-to-head competition on the Indianapolis Eater Instagram Page.

This year’s theme was “The must-try restaurants that never let you down”. According to IndianapolisEater, the 16 restaurants were selected based on recommendations from followers.

Some faceoffs were so close that only a vote or two separated the winner from the runner-up, like in the Dugout vs. Keystone Sports Review battle and the Baby’s vs. Lovehandle fight.

La Margarita, Yats, Milktooth and Kuma’s made the Final Four.

IndianapolisEater is a social media account created to shine a light on Indy’s ever-changing food scene.

The Munch Madness Challenge was created in 2021 as a “fun way to mix together the NCAA tournament held in Indy and our love for Indy food,” according to IndianapolisEater.

The Margarita will receive this year’s “Golden Fork”. The Mexican restaurant has been part of Fountain Square since 1984.

Last year, Munch Madness’ theme was “Bang for your buck, Best value in Indy.” The Historic Steer-In on the east side of Indy was crowned champion.