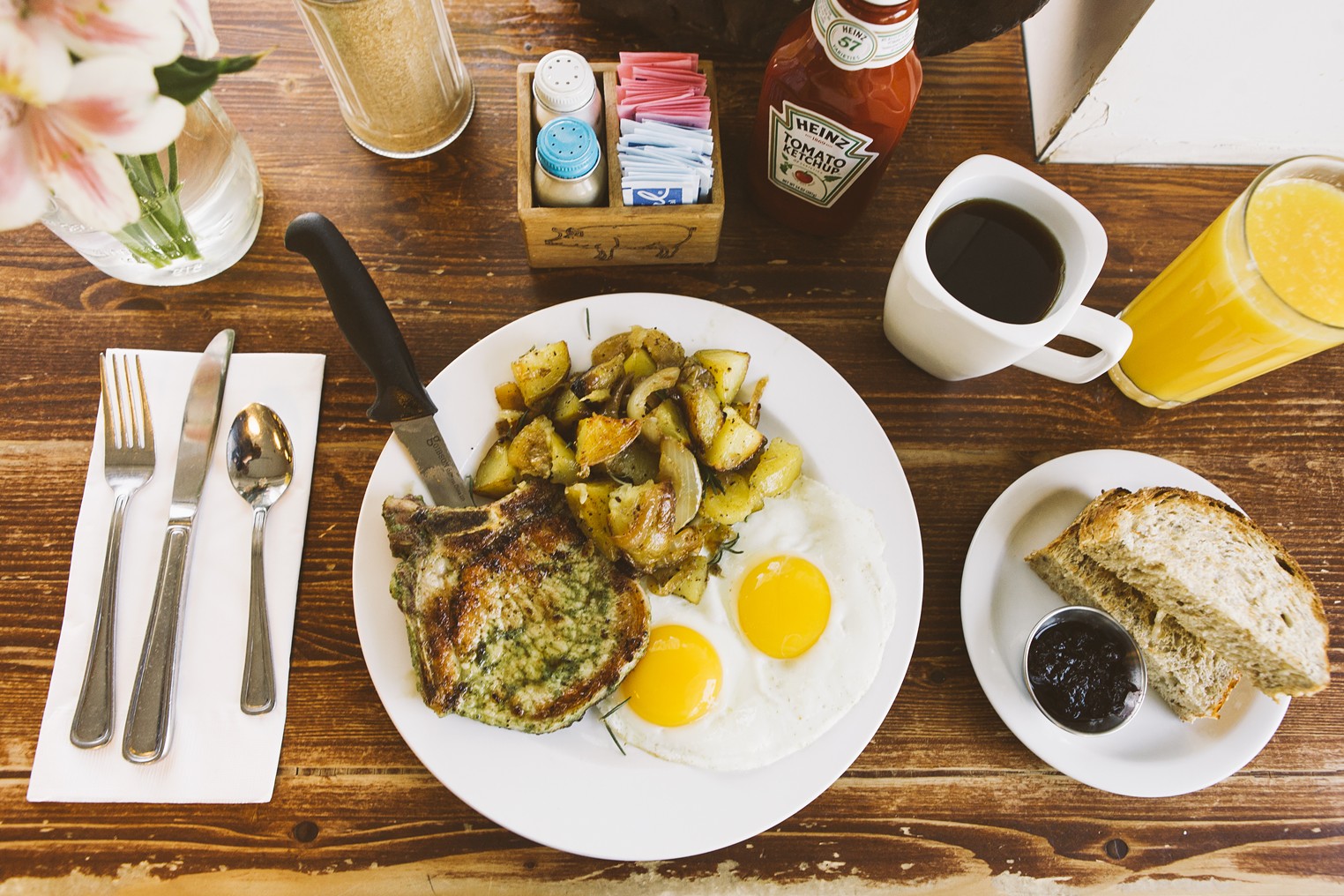 One of Phoenix’s best-loved breakfast spots heads to the West Valley. Matt’s Big Breakfast will open at 7507 West Rose Garden Lane at Arrowhead Ranch in Glendale on Friday, October 15.

Owner Matt Pool opened the original Matt’s Big Breakfast on First and McKinley streets in 2004, but the restaurant quickly exceeded its limits. It quickly moved to its current location at 825 North First Street, then expanded to North Scottsdale, Biltmore Plaza and Terminal 4 at Sky Harbor Airport.

Glendale’s new location will be the metro area’s fourth restaurant, and a fifth is slated to open in early 2022 at 3150 E. Ray Road in the Epicenter development inside Agritopia in Gilbert. 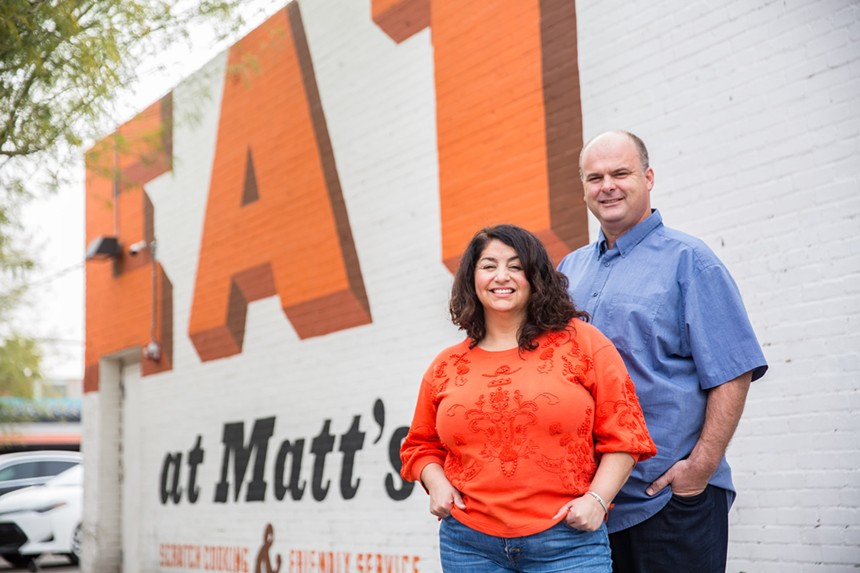 Owners Ernie and Matt Pool’s newest breakfast and brunch spot opens this month at Arrowhead Ranch, with a fifth restaurant slated for early next year in Gilbert.

Support the independent voice of Phoenix and help keep the future of The New Times free.

Another signature item, the Chop & Chick, is a pan-seared Iowa pork chop marinated in pesto and served with toast and potatoes. The latter was featured on Guy Fieri’s TV show Diners, Drive-Ins & Dives on Food Network.

In Clearwater, Latino business owners are feeling the effects of the pandemic