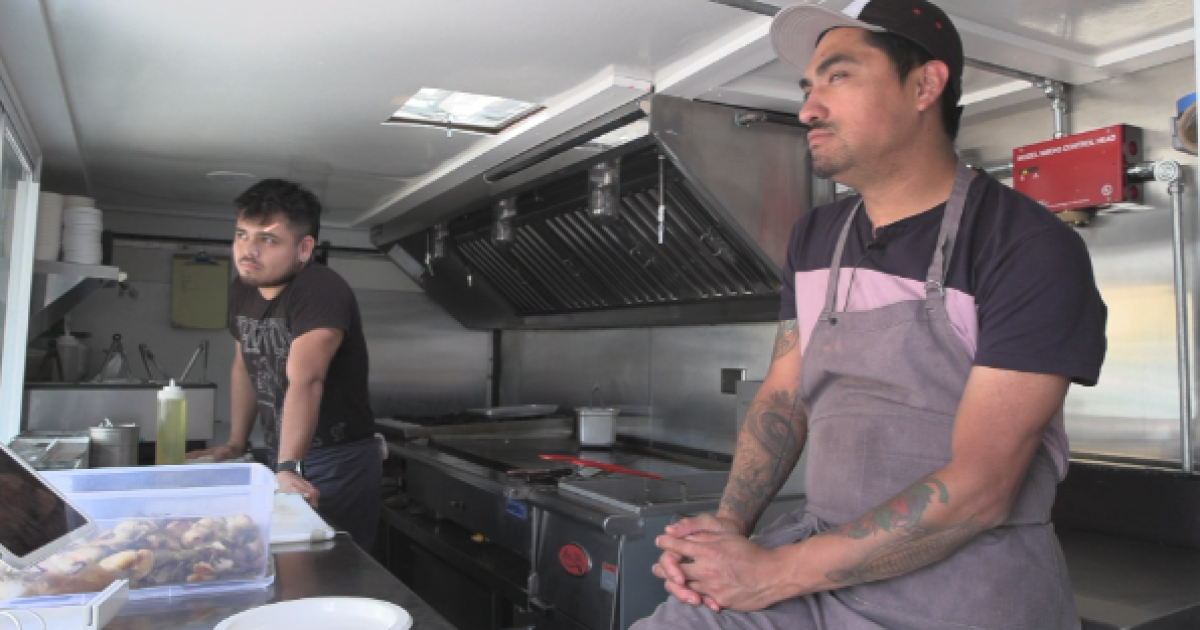 NASHVILLE, Tenn. (WTVF) – Chief Edgar Victoria has created a menu which is inspired by his childhood in Mexico City.

He loves cooking tacos, sopes, tlayudas, huaraches and the street snacks that abounded in the community he grew up in as a child.

For now, he sells his food outside of Honeytree Meadery and in pop-ups all over Nashville. On Sunday, he will offer his tacos at the Geodis park.

“I think the way I like to share the story is that I didn’t look for the kitchen. The kitchen found me,” Victoria said.

If you ask him, discovering the kitchen is like falling in love at first sight.

But, growing up, Victoria didn’t even know how to operate the microwave. Learning the basics took a lot of work.

“I think the most important thing was not to give up. You know, there were times when I was really tired. I worked 15.18 hours. I didn’t sleep and I had to come back the next day and do it all over again,” he said.

He finally decided to buy a food truck and serve traditional Mexican dishes. The tastes of who defy people’s perception of what authentic Mexican cuisine really is.

“I would see places selling rice and beans with a piece of meat and a scoop of sour cream and people think it’s Mexican food, or chimichangas or nachos,” he said.

And then the pandemic hit.

After biting into a taco, the idea for Alebrije came to him.

“I want to make corn like my grandma did, but I want to bring in all the street snacks, like huaraches, street tacos, and sopes,” Victoria said.

Victoria has partnered with Strategic Hospitality and her tacos will be available on Nashville SC game days and for any event taking place at GEODIS Park.