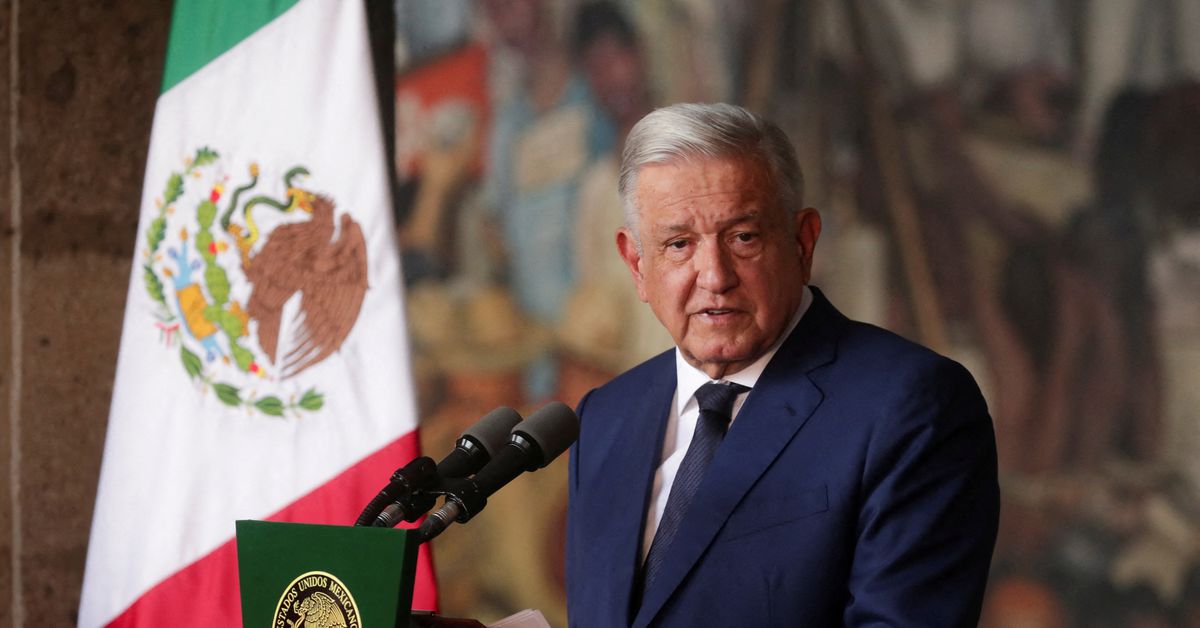 Lopez Obrador told a regular press conference he was aiming to make commitments with companies to prevent price increases on 24 staple items.

About twenty companies will take part in the meeting.

Energy cost inflation is “under control” thanks to government subsidies, Lopez Obrador said, but rising food prices must be tackled.

Mexico’s national statistics agency INEGI will release consumer price data for the first half of September on Thursday.