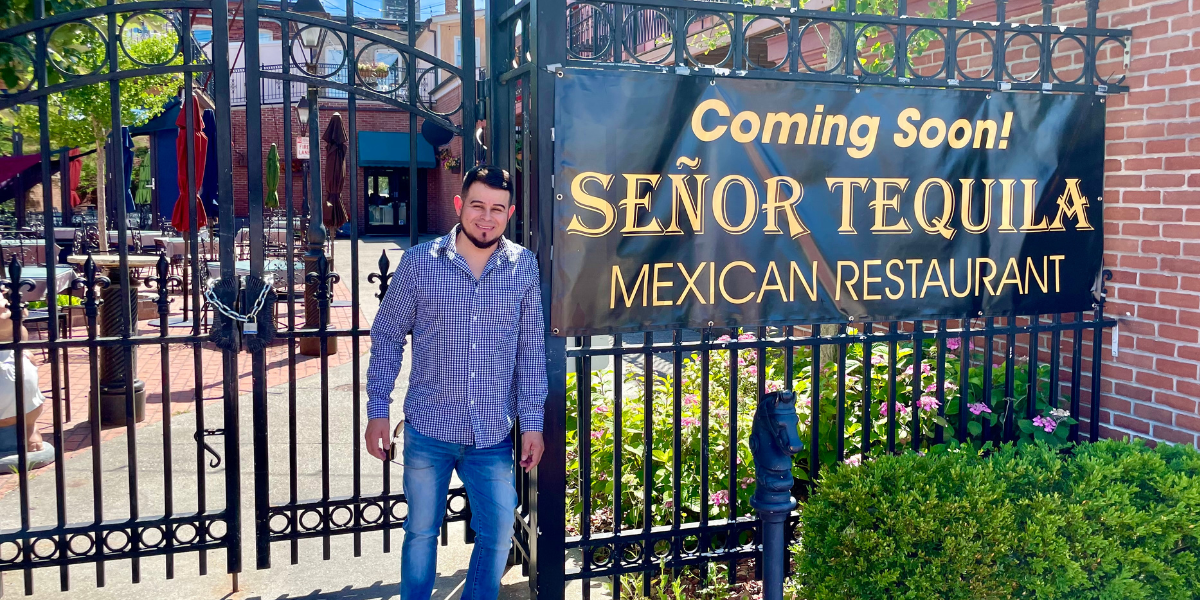 Andres Perez had been Googling Michigan cities to find a location for a new restaurant when he was expecting a big party one night at Jose’s Mexican Restaurant in Sault Ste. Married.

He asked the group where they were from and was stunned when they said Port Huron.

“I thought that was hilarious because a week before I was researching Port Huron,” Andres said.

Andres decided to visit Port Huron with his brother, Juan Pablo, and they got in touch with a realtor who introduced them to local developer, Larry Jones.

“I told him my ideas and what I want to bring to this city, and he was so excited. He said, ‘Let’s go and see the building and see please!’ said Andres.

Jones showed them his property at 321 Huron Avenue which has housed several restaurants, including the newer Martina’s Grill. The building has also housed Tio Gordos, The Cajun Gator and the Huron Athletic Club (HAC).

The Perez brothers loved the building with its unique design and expansive patio, and they decided to make it the home of their new restaurant, Seńor Tequila. Andres and his team are currently in town making some cosmetic adjustments to the interior. They’re adding extra cabins to sit in and painting the walls while making improvements to the kitchen to better accommodate their food preparation systems.

Seńor Tequila will feature recipes passed down from Mexico in the Perez family, and they pride themselves on being fresh daily; they prepare their fries, salsa, sauces and guacamole fresh, every day. Their menu will be similar to offerings at Mexican restaurant Jose in Saulte St. Marie where Perez works with his family.

Andres and Pablo hope to move their families to the area once the restaurant opens, and they look forward to being in the downtown community. They also expect winters in Port Huron to be a bit milder than what they are used to up north.

As the brothers scramble to set everything up for the opening of Seńor Tequila, they are hesitant to give an exact opening date. They’re still waiting for their permits and their liquor license, and they don’t want to open until it’s in place.

In the meantime, Andres is looking forward to Blue Water Fest and all the activities happening downtown this week.

” I love this city. I haven’t even been here too long and I feel like my heart is already set for this city,” Andres said.

He encourages people to try their food when Seńor Tequila opens and give him feedback on what they like. He will also take suggestions from customers on what dishes they would like him to offer.

Mediterranean cuisine is in the spotlight at CAVA at Turkey Creek