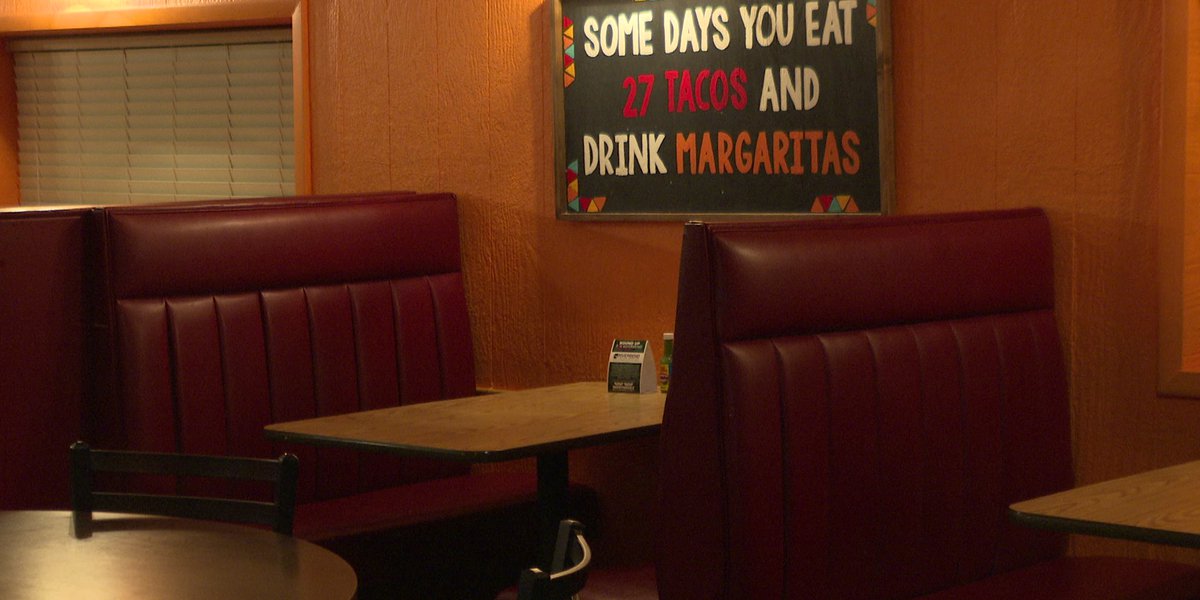 An inspector visited the restaurant at the end of September and found repeated infractions, as well as six major infractions. These six include live and dead cockroaches in the kitchen, and mouse droppings on the prep table and floors.

Monterrey briefly closed after the health department suspended its food service license, but reinstated the restaurant’s license a week later after another inspection.

“The fact that a number of critical breaches have occurred is concerning, and even more concerning to me will be the repeat of breaches,” said Dr. Robert Einterz, chief health officer for the St. Joseph. “And so a repeat of one of the critical breaches will be dealt with more harshly in the future.”

Monterrey is on a 6-month probationary period and will be subject to more health service inspections. If the health department finds repeated violations during that time, Monterrey will have to pay more fines.

The restaurant owner says he has hired a pest control company for monthly inspections.

Celebrate Day of the Dead in Cactus Land