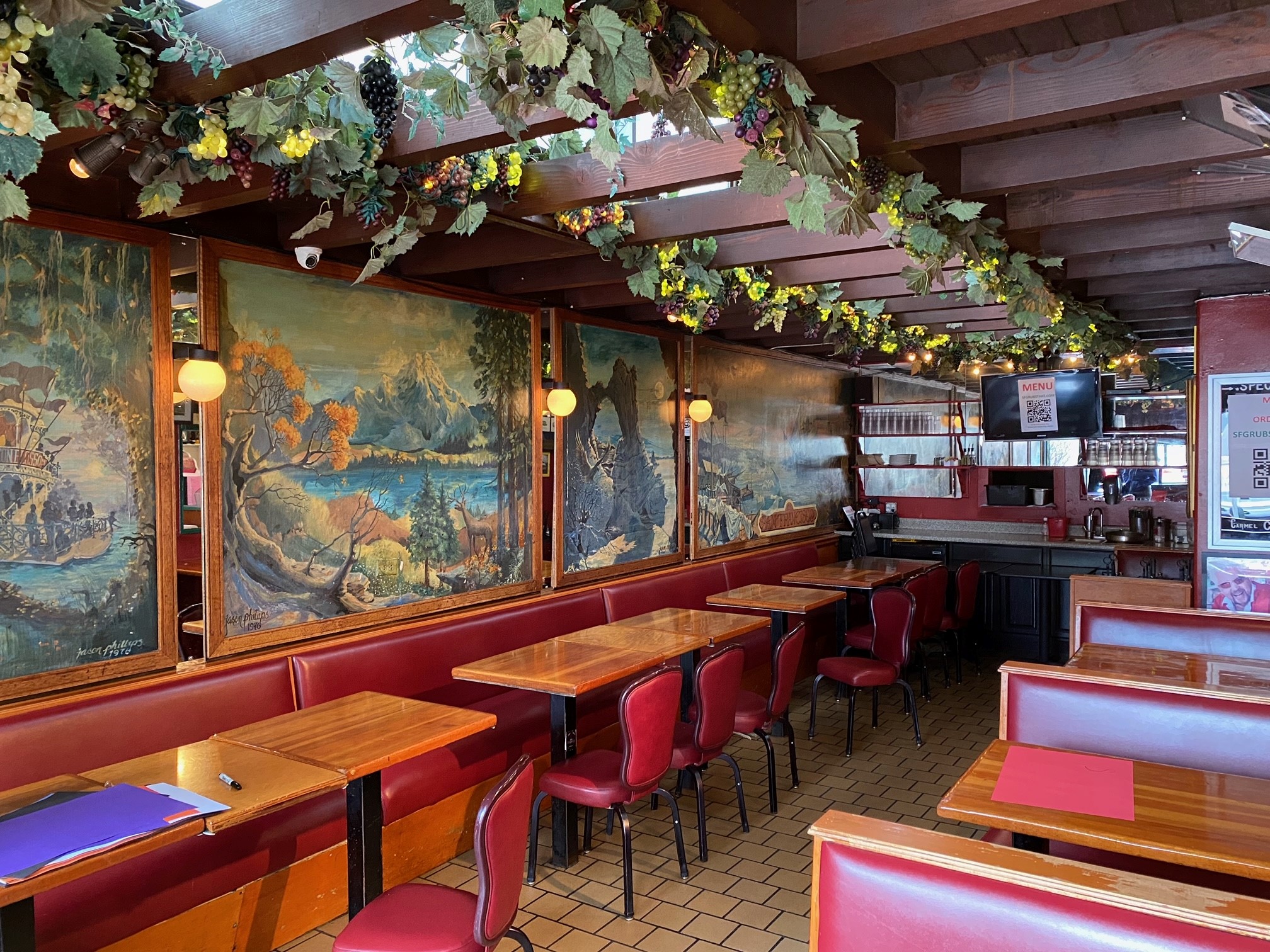 The Grubstake Restaurant, located at 1525 Pine Street in the Polk Gulch neighborhood, opened in 1919. It is a well-known LGBTQ + late-night restaurant, as well as a site that might see 21 middle income housing units built on top of the diner, while still allowing the diner to “preserve the [restaurant’s] menu, decor, history and soul. “

The San Francisco Planning Commission first approved the eight-story redevelopment project in 2015. Since then, some neighbors – including those at The Austin, a neighboring 103-unit apartment building – have written letters opposing the move. project, raising concerns about “impact on light, air and private terraces of Austin units” and saying it is an “oversupply of housing in the neighborhood,” Socketsite reported.

Residents filed an official appeal in August and the project is now in limbo.

If Planning confirms the call, it is likely that Grubstake will be unable to survive with its current infrastructure. “Without crucial upgrades to the structure’s seismic and accessibility standards, as well as the building’s hydraulic and electrical infrastructure, Grubstake is unlikely to remain open,” co-owner Jimmy Consos told SFGATE.

To protest the call and support the project, patrons and employees held a rally on Monday outside the Grubstake.

Gary Virginia, an LGBTQ + activist and one of the rally organizers addressed a crowd of around 25 people who came to support the Grubstake. The restaurant has long served as a community gathering space for the LGBTQ + community, as well as a nightclub for local night owls.

â€œHarvey Milk ate at Grubstake Diner, Bay Area Reporter political columnist Wayne Friday was coming here and had the political scoop for his column,â€ Virginia told SFGATE. “Although it may seem like it’s just a ‘come in and grab a burger’ [spot], there’s a lot of networking and activism coming out of this place. “

Many people who came forward came to support the protection of queer spaces in San Francisco, including a local who gave his name as KT. They have been a Grubstake diner for 11 years, while living in the nearby neighborhood of Tenderloin. â€œIt’s important to keep these spaces here,â€ they told SFGATE. “Especially after so many of them are gone because of the pandemic.”

“There are so few queer bars and restaurants, especially late at night, in San Francisco,” Virginia noted. â€œWe lost Sparky’s Diner, which was a very popular late night restaurant in the Castro. Then we lost It’s Tops Diner on Market Street. We really have to fight for these gay-owned businesses, or they’re all going. to be gone.”

The San Francisco board of directors will hear the appeal on October 5.