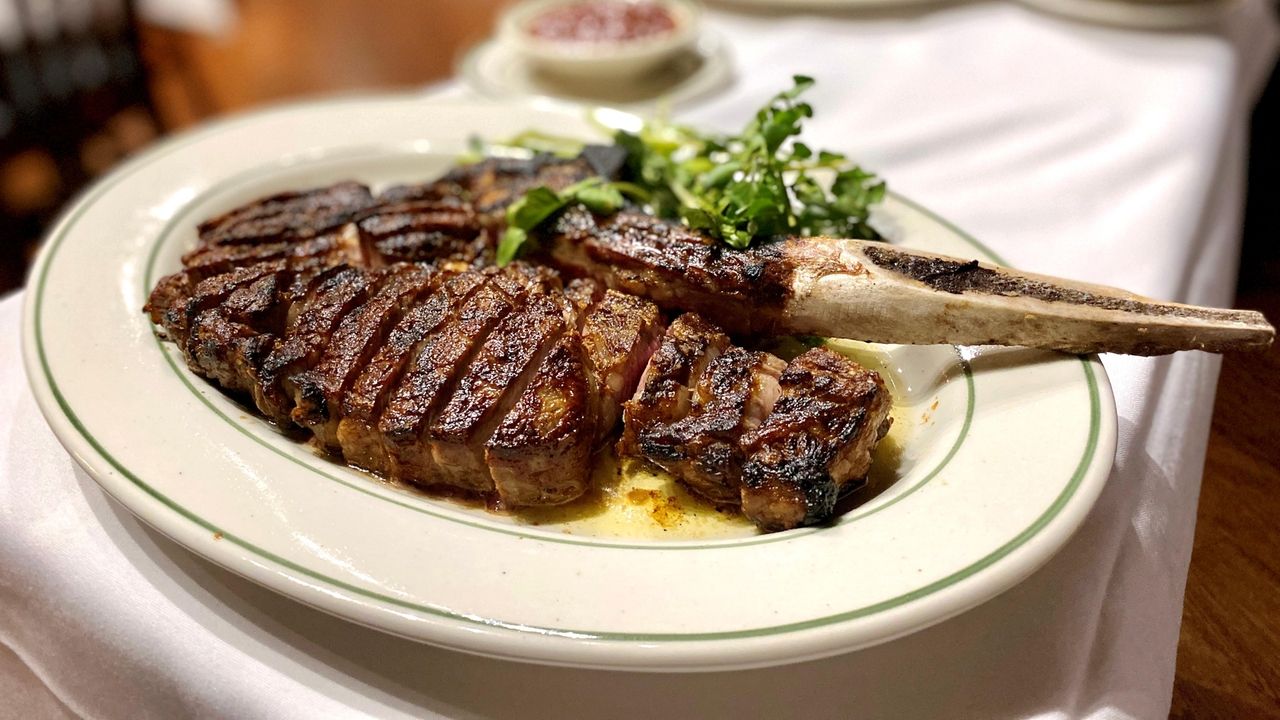 There was a time when steakhouses served steak, creamed spinach, various permutations of potatoes, and very little else. That started to change on Long Island in 2005 when Blackstone Steakhouse in Melville put sushi on the menu, and in the years since most high-end steakhouses (notable exception: Peter Luger in Great Neck) have followed suit. not, and steak and sushi have become comrades. in high-end restaurants.

Well, get ready for a steak plus tacos, guacamole and enchiladas. This is the format of 5 De Mayo Steak House which opened its doors in August in Farmingdale. Chef-owner Roberto Herrera has owned Westbury’s 5 De Mayo Mexican restaurant since 2011 (it opened as Casa Latina, changing its name in 2015) and his new spot is a brand extension with a twist. Why steak? Herrera was the head of Bryant & Cooper in Roslyn for 20 years.

“Since leaving Bryant & Cooper, I’ve always wanted to open a steakhouse,” he said. The decision to create a hybrid restaurant was a response to the price of premium beef. “Not everyone wants to spend a lot of money on steak; there are many more on my menu.

The best steaks at 5 De Mayo include a skirt steak ($34.95), a 12-ounce filet mignon ($55), a porterhouse ($67 per person) and a Colorado rib eye steak ($76). But you can also get Tampiquena carne asada (marinated steak, $26.95) or bandeja Azteca (grilled strip with sweet plantains, guacamole and a fried egg, $26.95). In addition to shrimp cocktail starters and a seafood platter, the menu features guacamole, ceviche, nachos and queso fundido.

The 200-seat room has the warm wood, white tablecloths, and butcher-covered servers of the classic steakhouse, but the well-spaced tables and window walls give it a lighter feel than most. The building itself has had a checkered history. Built in 1997 as Ruby Tuesday, it housed Long Island’s only site of the national chest chain, The inclined kiltfrom 2018 to 2019 after which it was a satellite of the venerable Oyster Bay The farm which closed during the pandemic.

Erica Marcus, an avid but skeptical omnivore, has been reporting and opining on Long Island’s food scene since 1998.

It’s time for new approaches to the U.S.-Mexico corn trade