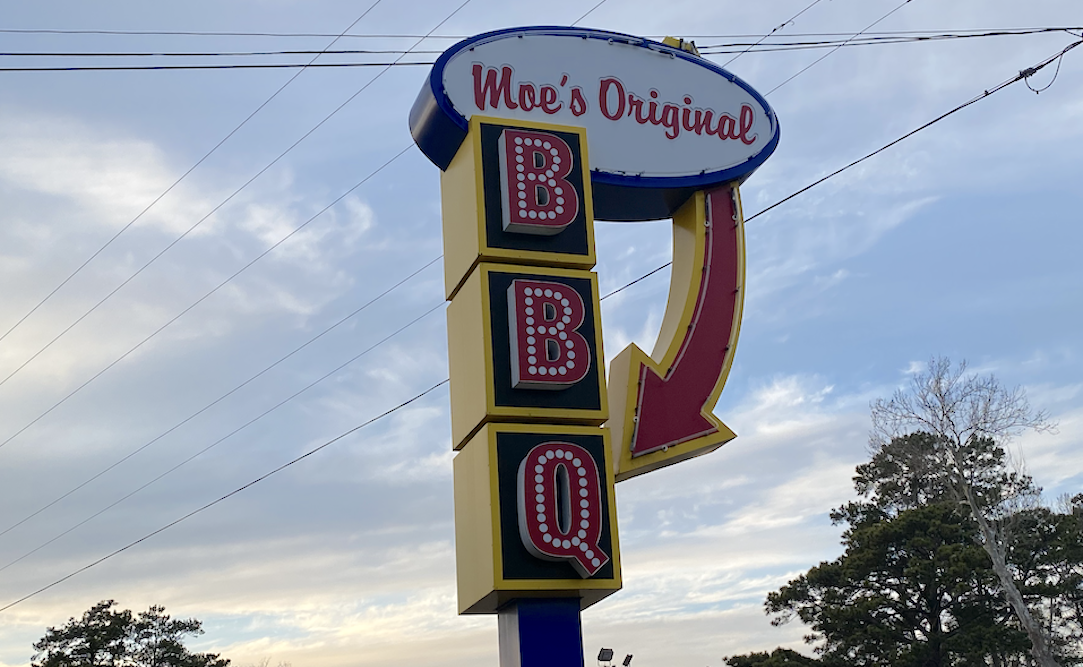 SOUTHEAST NC – Lots of movement is happening around the Port City when it comes to restaurants, food trucks, bars, and bottle shops, not to mention organizational and non-profit food events and festivals. While Port City Daily already covers most of this news, “Small Bites” offers another way for readers to stay in the know.

READ MORE: Find the other culinary news of the week

Each week, this column will reveal newsworthy information, smaller changes and changes to local menus, expansions of existing establishments, temporary closures and renovations, overtime or grand openings, pop-up events and, of course, openings and closings.

Do you have something to submit to us? E-mail [email protected]

Always! Toro Tacos and Tequila are now open on Oleander

Conceptualized in 2015, the crew opened their first Aye! Toro in Sanford in 2016, where Colin lives. They expanded last year to Holly Springs.

When the Oleander Drive Mall began renovations a few years ago, San Felipe, once located at the entrance near Ruby Tuesday, closed. Still, Colin said rather than resurrect the same idea, he thought Wilmington would prefer an Aye! Toro of his own.

The cuisine is inspired by regions such as Madrigal, Puebla, Mexico City and Yucatan. Colin said he lived in Mexico until he was 18, cooking and learning different techniques. Now in the industry for 20 years, Colin has owned and operated restaurants across North Carolina. He and his partners still have San Felipe in some cities, such as Southport, Sanford and Leland, and he said Yes! Toro will continue to grow in 2022, with Wake Forest and Greensboro restaurants in the works.

The Ouch! The Toro menu focuses on fresh ingredients prepared with authenticity. Carnitas are simmered for hours, chorizo, guacamole and tortillas are made on site.

“Toro tacos are one of the most popular dishes,” Colin said, “filled with carnitas, guacamole, cheese and chorizo.”

Quesa Birria tacos are also growing in popularity, stuffed with barbacoa shredded beef, cheese, onions and cilantro. It is served with a side of consommé, the birria broth, for dipping.

The restaurant seats 100 people in its 3,000 square feet, with a modern, industrial interior. A wall appears with a colorful mural, created by Bucky Johnson. It features a face painted as a calavera, in honor of Dia de los Muertos – or Day of the Dead – celebrated in Mexico each November 1.

Per City of Wilmington clearances, a cookie joint from South Carolina is heading to the Forum.

Vicious Biscuit started in Mt. Pleasant, SC in 2019 and expanded to nearby Summerville by the end of the year. Founded by Josh Lambert, George McLaughlin and Michael Greely, its first foray into North Carolina is set to land at 1121-A Military Cutoff Rd., in the former City Mac space.

The 3,200 square foot building is currently being developed into a restaurant. Paul Waltz of L+P Architecture is listed as an applicant on the permits, along with general contractor Lester Norville of Norville Construction who is handling the renovations. Plans show indoor and outdoor dining, with approximately 75 seats.

The Vicious Biscuit menu features homemade buttermilk cookies, sweet potato cookies and donuts. About 15 options are available – one topped with fried green tomatoes, chili cheese and bacon, another with fried prawns, Thai coleslaw, Yum Yum sauce and cilantro. Even shrimp and grits swim on a biscuit base.

Some unique toppings in the Vicious Wheelhouse include homemade maple sausage sauce and accessories like “Cowboy Candy” – apple cider, sugar, and tequila-marinated jalapeños. The restaurant offers brunch plates, including chicken and Belgian waffles, and healthier options, like a bowl of oatmeal or an egg white omelet.

It also has a butter and jam bar, with plenty of handmade spreads to coat its chewy Southern staple.

More information about the restaurant can be found here.

“We had a lot of smoke damage,” said owner Robery Ray.

Ray hired a catering company to “clean and sanitize every square inch and every surface” so diners could head to the bar or grab a table again.

“I think we opened up about as fast as anyone humanely could,” Ray said.

On November 13, a fire started in the smoker and quickly grew into an out of control grease fire. No one was injured and staff and diners had to evacuate the building as several fire engines arrived on the scene to contain the flames.

“It melted the back part of our dining space,” Ray said.

While the dining room is fully functioning, the kitchen section of Moe’s is still under construction. New roof and air conditioning system needs updating.

For now, the staff cooks in a mobile trailer and smokehouse parked behind Moe’s, which Ray bought and had inspected.

“If we hadn’t, we would be closed for another four months,” he said.

Ray said nothing has changed with the Moe’s menu – smoked wings and southern turkey, pork, brisket and sides are still on offer. He is also already thinking about the future use of the mobile kitchen once the construction is fully finished on brick and mortar.

Ray intends to expand the franchise and plans to park the trailer in the Cargo District.

“Funny thing is we were going to go there before Covid – where Mess Hall is now,” Ray said.

He intended to put a Mellow Mushroom in it; in addition to Moe’s Ray also owns the city’s local pizza franchises. The pandemic interrupted his plans.

“But it’s amazing how it’s come full circle,” Ray said. “It took us a fire to get here, but I called Leslie [Smith, the district developer,] and was like, ‘Hey, man, are you ready to have us there? We can finally do what we wanted to do always ago.

The concept began to develop more than a few decodes ago with Juan and Tammy Edgerton selling their cobbler at local Tennessee markets before evolving their brand. Greg George joined the team to franchise the concept last year and told the Port City Daily in December the goal was to operate more than 30 stores in 10 states in its first year of launch as a brick and mortar.

The Carolina Beach location will be the first of its kind in North Carolina; George is co-owner with Vinny Doria and Corey Carter. They also plan to open stores in Leland, downtown Wilmington, Porters Neck, Hampstead and Jacksonville in the coming year.

“And we have what we call ‘cobbler magic,'” George said a few months ago. A cinnamon and sugar filling, containing a few more secret ingredients, is sprinkled on every order.

George has been posting videos of the impending opening on social media over the past few weeks. One, emphasizing another type of crackgarnered over a thousand views in the first few hours.

The service center will open from noon to 8 p.m. on February 14 and will operate seven days a week.

Do you have any advice or comments? Email [email protected]