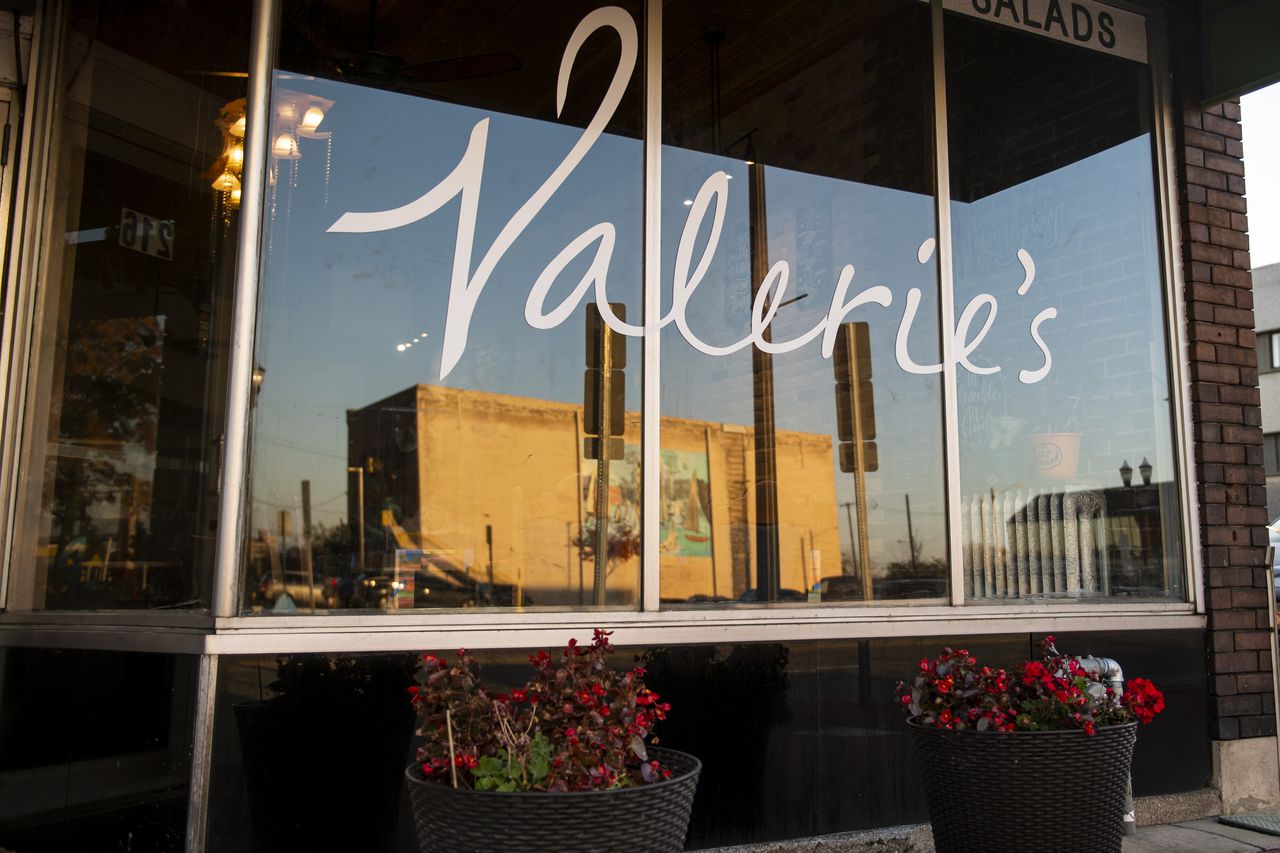 SAGINAW, MI – Police are investigating the robbery of a restaurant in downtown Saginaw.

At approximately 2:50 am on Tuesday, September 28, a man entered downtown Valerie at 216 S. Washington Ave. throwing a piece of concrete through a window, said Saginaw Police Detective Sgt. Matt Gerow. The man destroyed the company’s cash register and fled with an unknown amount of money.

The burglar also smashed a door, Gerow said. A detective has been assigned to the case, Gerow added.

Images of surveillance cameras published on Valérie Center-Ville’s Facebook page show that the intruder was wearing a light-colored hooded sweatshirt during the break-in.

Following the damage and theft, the restaurant announced its closure until further notice.

“This intruder maliciously raped us both personally and professionally,” the page read. “We have several damages throughout the restaurant including antiques, electronics, windows, doors and furniture. During these trying times, a part of me is reluctant to ask, but any help would be extremely appreciated as we try to get back on our feet to service downtown Saginaw again.

Valerie’s opened in October 2019, serving a variety of sandwiches, flatbreads and Mexican dishes.

A deal for the Road Island Diner has been reached