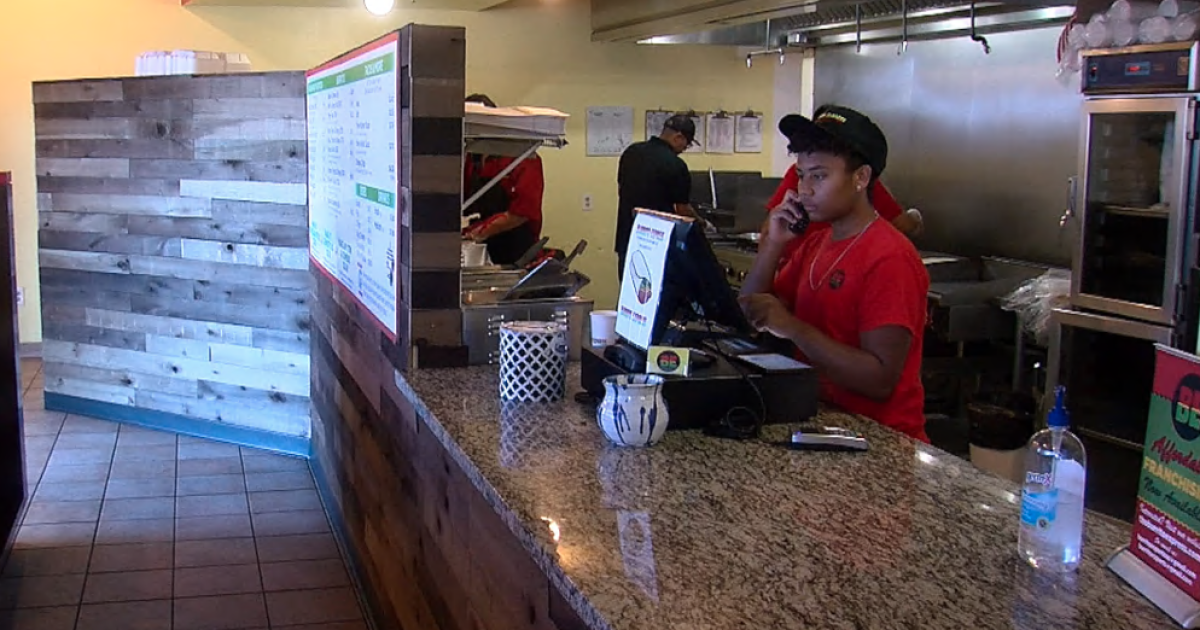 Rising costs are hurting restaurants and customers in the Valley

PHOENIX – A local restaurant chain is raising prices after its suppliers double the price of some of their ingredients.

Burrito Express, an Arizona-based Mexican restaurant, has announced plans to raise prices after its suppliers started charging more for items like chicken and meat asada.

Nationally, menu prices have increased about 4.6% from last year, according to the US Bureau of Labor Statistics.

What’s more, the out-of-home food index rose 0.8% in July, its largest monthly increase since February 1981, according to the department.

“Six or eight months ago my brother and I were sitting there like business was killing him,” said Angel Marin, co-owner of Burrito Express.

“Things just got worse,” he added.

“The costs of food are insane,” he said.

“Can’t get repairs, nothing can be fixed and if you do it costs you an arm and a leg,” Marin added.

Marin said he also paid employees more and in some cases offered bonuses to them. However, he said some candidates have turned down positions because they earn more on unemployment.

“Why would you go to work when you could stay home… and earn more money,” he said.

Marin told ABC15 he offered a good salary and a chance to grow in the company.

“People these days – why would you go to work when you can stay home and earn the same money,” he added.

The company told ABC15 it plans to charge about 35 cents more per burrito.

Marin admitted that sales were still good, but the company’s profit margin took a hit. He said small businesses are important because they support the local economy and the community through donations and sponsorships.

“We won’t be able to do this stuff if we are not here,” he said.

According to Marin, rising costs have slowed plans to build new restaurants. Still, he said he hopes to open a few more locations in the near future.