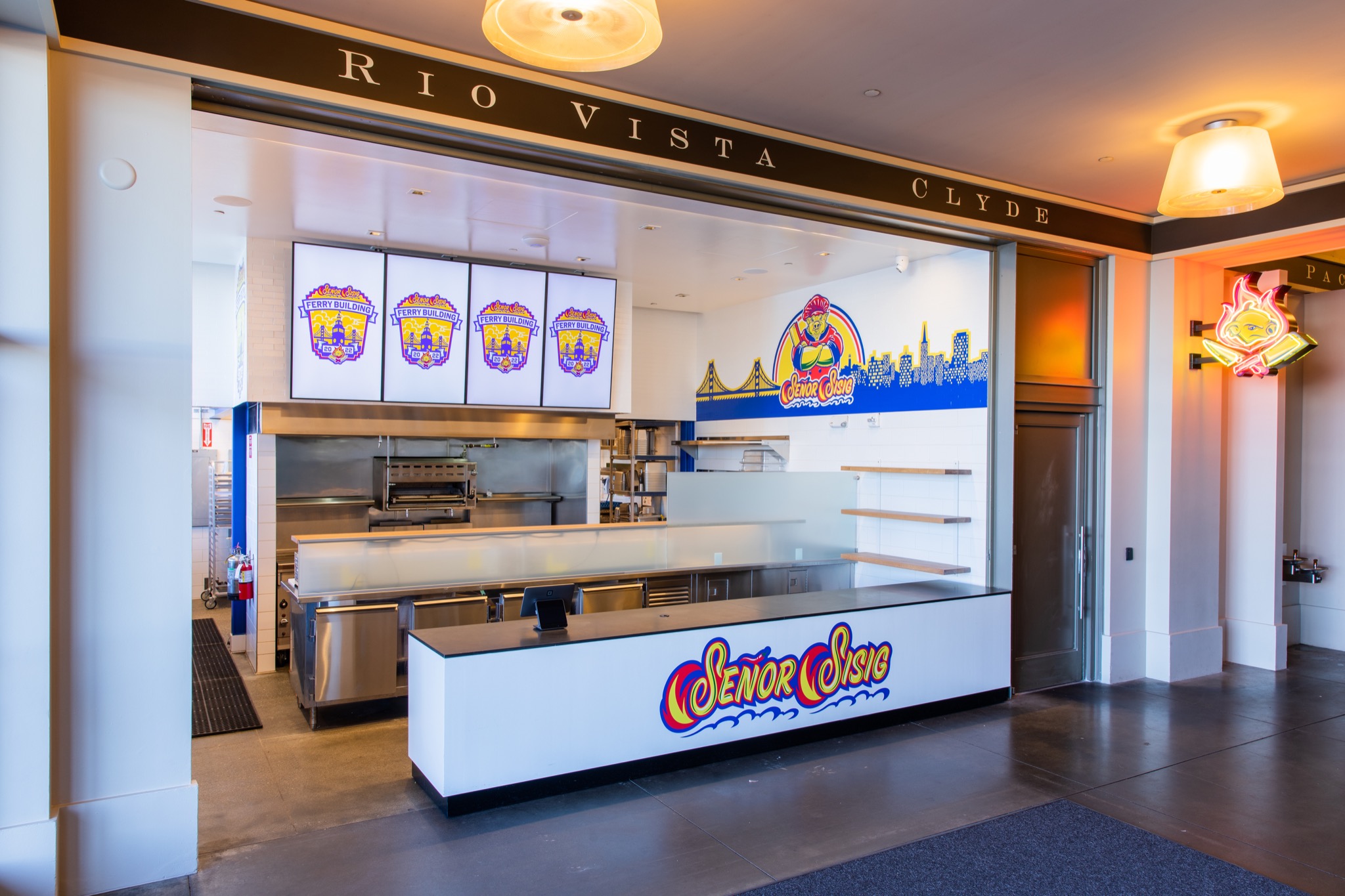 The Ferry Building outpost for the ultra-popular San Francisco Filipino-Mexican fusion chain SeÃ±or Sisig opened on Wednesday, the culmination of the Restaurants outsized success and overwhelming popularity of Pinoy cuisine in the Bay Area.

Since opening his food truck in 2010, SeÃ±or Sisig has felt like a fixture in modern San Francisco. It has the charm of a local secret, even though it caught the eye of Guy Fieri and spread to brick and mortar across the bay. So to open in a bigger venue with so much foot traffic, chef and co-owner Gil Payumo told SFGATE it felt like both an acknowledgment of his past fame and his current place in the city’s culinary firmament. .

“We are truly honored to be here,” Payumo said. “It just shows the big, big impact not just on the culture but also on the food industry, of being a staple here in San Francisco.”

Its most ardent fans can expect all of the restaurant’s tried-and-true mainstays – sisig burritos, nachos, fries and bowls of rice. At this location, you can now add a fried egg to any of the dishes, inspired by silog breakfasts common in the Philippines; it looks like a treat over nachos or over a bowl of rice.

The new location, it seems, has emboldened SeÃ±or Sisig to up his collaborative game, teaming up with other Bay Area food brands that have outposts in the Ferry Building. Already, there is the â€œChurronâ€ flavored ice cream with Humphry Slocombe; the restaurant sources the bread for its new sisig tortas from Berkeley-based Acme Bread. A new collaboration with Peruvian empanada spot (and longtime friends) El PorteÃ±o is in the works, Payumo has revealed.

The real stars of the expanded menu are outside the list of entrees. Take pandan iced tea, a rich, almost milky tea drink infused with pandan â€“ a vanilla-tinged herbaceous leaf common in Southeast Asia. It’s reminiscent of a classic jasmine milk tea, but it’s also reminiscent of the flavors of buko pandan – the delicious coconut and pandan jelly dessert.

The most iconic new element of SeÃ±or Sisig’s MO is his churros, light, crispy, drizzled with ube and macapuno cream and topped with toasted pieces of coconut. In the Bay Area, ube feels like he’s reached a saturation point, with everything coffees and festivals dedicated to the miraculously shining purple yam. The incorporation of macapuno, a sweeter, softer-fleshed coconut variant native to the Philippines, is a clear homage to Red Ribbon Cakes, Selecta Ice Cream, and other Filipino treats that combine ube and macapuno. It’s a familiar flavor pairing, but somehow it feels brand new again given the flavor overexposure. That’s the kind of thing the restaurant does best: making Filipino culture and nostalgia inventive and accessible.

If this writer were to troubleshoot, early press materials for the new location promised a slew of seafood options inspired by the oceanside location â€“ none of which appear to be available in the launch menu. of the restaurant. Alcoholic offerings are also currently unavailable, also promised in its launch announcement. (Eater notes that those offers will come when his liquor license is finalized.) But that sounds like minor gripes for what is certainly a victory lap for San Francisco’s rambling success story.

“We’re trying to make it a legacy, not just to bring out Filipino food or to highlight Mexican food, but it’s great food,” Payumo said. â€œ…We are our own brand and we control our own heritage.â€