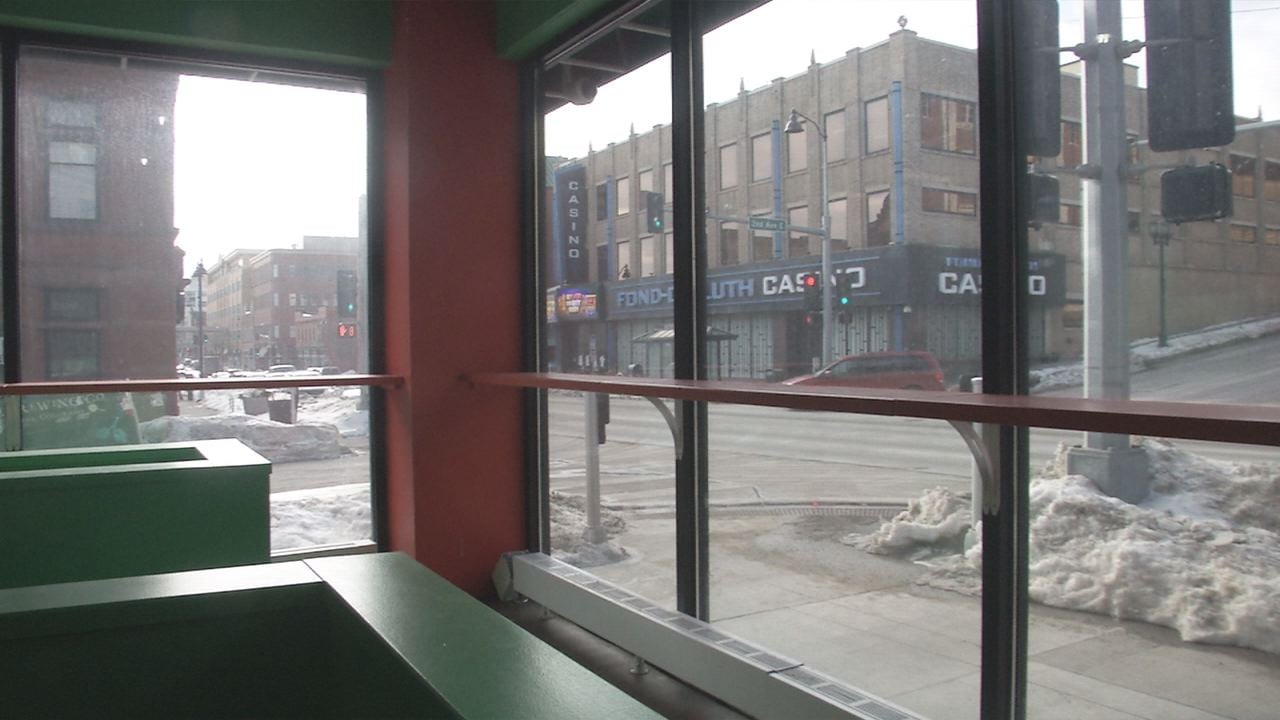 DULUTH, Minnesota – The owner behind Duluth’s Tacos Tacos Tacos prepares to reopen in a new location in downtown Duluth’s historic arts and theater district as the business model begins to grow in the Twin Cities.

Robert Giuliani secured the new location at the former pop-up location of T-Icy Roll on the 200 block of East Superior Street across from the NorShor Theater.

Giuliani closed the original Tacos Tacos Tacos last October on the 100 block of East Superior Street due to pandemic-related complications. But he says it was a blessing in disguise because it gave him a chance to return to his family in Mexico to step up his Mexican cooking for his return to the new place he believes to be perfect. 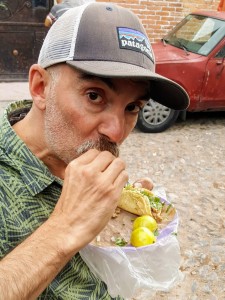 “It’s really inviting, it’s an experience, it’s just like being in Mexico and going to a Taqueria,” Giuliani said of the vibe at the new restaurant. “You see everything there, and it’s open, it’s bright. The windows here really open it up even more.

Giuliani also purchased authentic Mexican art and other decor during his time in Mexico to make the restaurant’s atmosphere as close to that of Mexico as possible. The current colors and mood of this story are from the time of T-Icy and will all change once construction is complete.

Giuliani, who is half Mexican and half Italian, plans to reopen this summer. He says there have been major construction challenges with rising costs, but he is moving forward and believes real revitalization is underway on East Superior Street – similar to what is happening in the Lincoln Park Craft District on West Superior Street. 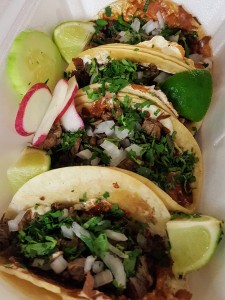 “It’s going to get better and better. With the construction happening next to the Sheraton, with the hospital, I definitely see downtown going to be a new destination point,” Giuliani said.

Tacos Tacos Tacos is also opening its first location in St. Paul this spring near the Xcel Energy Center.

Guiliani is also launching a food truck this summer, which will be in Duluth and the Twin Cities, among other venues and events.