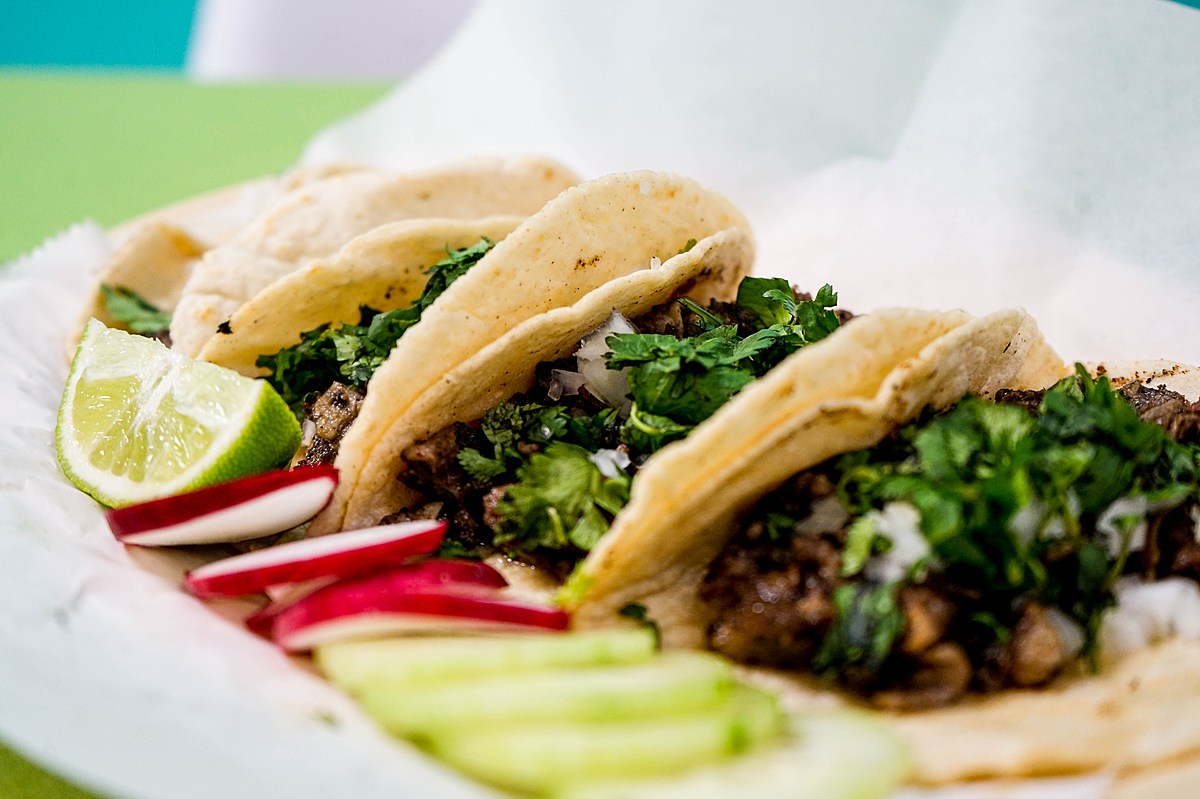 Taste unique tacos at a new location in South Buffalo

If you love tacos, there’s a new place for very unique tacos in South Buffalo. The owners lost their jobs during the COVID-19 pandemic, but transferred their losses to a new business. Dominick and Azrael Buster are the owners, who put the “D” and the “A” in DA Tacos. It is located in the former Jacobi’s Southside Family restaurant building at 140 Abbott Road in South Buffalo. The restaurant offers tacos like a Chipotle BLT Taco, Flaming Cheetos Taco, Beef Birria Taco, and Nashville Fried Chicken Taco. Owners were featured on WIVB today, Sunday March 6, 2022. You can consult the menu here.

8 places in Buffalo to get incredibly delicious fish tacos

These tacos range from weird to “not for the faint of heart.” Although I love Mexican food, the only connection some of these tacos have with Mexico is the tortilla shell. Would you like to try a tripe taco? If you don’t know what tripe is, you’ll discover later in this article that it’s probably not your cup of tea. That’s over the top, but for someone who lived in a border state (Arizona), even a tuna salad taco is an odd enough topping to make the list. Check out the places in and around Buffalo that have the weirdest tacos in Western New York below:

While a bacon taco isn’t the weirdest taco on the list, it’s definitely not a taco filling you can find anywhere like chicken or ground beef. Deep South Taco is where you can find it.

2. Scorpion Tacos
Also available at Deep South Taco is the Scorpion taco, which is described as the “hottest in the world”,

Described on the menu at La Divina Tacos as a “gut” taco, this is not your ordinary taco filling. While “tripe” is a delicacy in many cultures, most Americans don’t like to eat it. It will cost you $4 per taco.

Also available at La Divina Tacos, this is a beef tongue taco. I don’t really eat beef, but I can still think of about 10 other parts of the cow that I would rather eat than its tongue. This taco is also $4. La Divina is located at 2896 Delaware Ave, Buffalo, NY 14217. You can call them at (716) 447-8989 or visit their website for more information.

We’ve ventured into the weirdest of the weird, so let’s boil it down to “just a little weird”. The Aloha Shrimp Taco looks delicious over rice, but I would never have thought of putting it in a tortilla. Available at Lloyd Taco Factory, it is made up of,

We’ve strayed so far from what Mexican food is. This taco is oddly gross to me. If I’m not mistaken, Jim’s basically takes the same tuna mix used in their subs and puts it in a taco. Jim’s tacos remind me of Jack-n-the-Box tacos (not the top echelon). The characteristics of the tuna taco,

Tuna mix with cheese, lettuce and tomatoes on a soft flour tortilla

Sounds much better between two pieces of bread, but if it floats your fishing boat, you can pick it up at any location in Jim. You can visit Jim website for more “taco” options.

I love Greek food but never thought of it as a taco topping. This is where me and Tacos, Community & Beer differ. They have a Greek Falafel taco which is filled with Falafel, Tzatziki, spinach, feta cheese and red onion. It will cost you $5.45.

8. Johnny’s Buffalo Chicken
Also available from TCB is a topping made from the food Buffalo is known for – wings. The Buffalo Chicken Taco includes shredded chicken, diced carrots and celery, blue cheese and hot sauce. It’s perfect for game day, when wings just aren’t enough and only adding tortillas to the mix can take things to the next level. Buffalo Chicken Tacos are $4.50 each.

9. tuna sashimi
Tacos, Community & Beer, located at 6449 Transit Rd, East Amherst, NY 14051, has a menu full of weird tacos, including this Asian-inspired taco. This taco filling seems more appropriate suishi. It is made with lightly seared tuna, wasabi aioli and pineapple-mango salsa. It costs $6.45. TCB can be reached at (716) 458-0380 or you can visit their website.