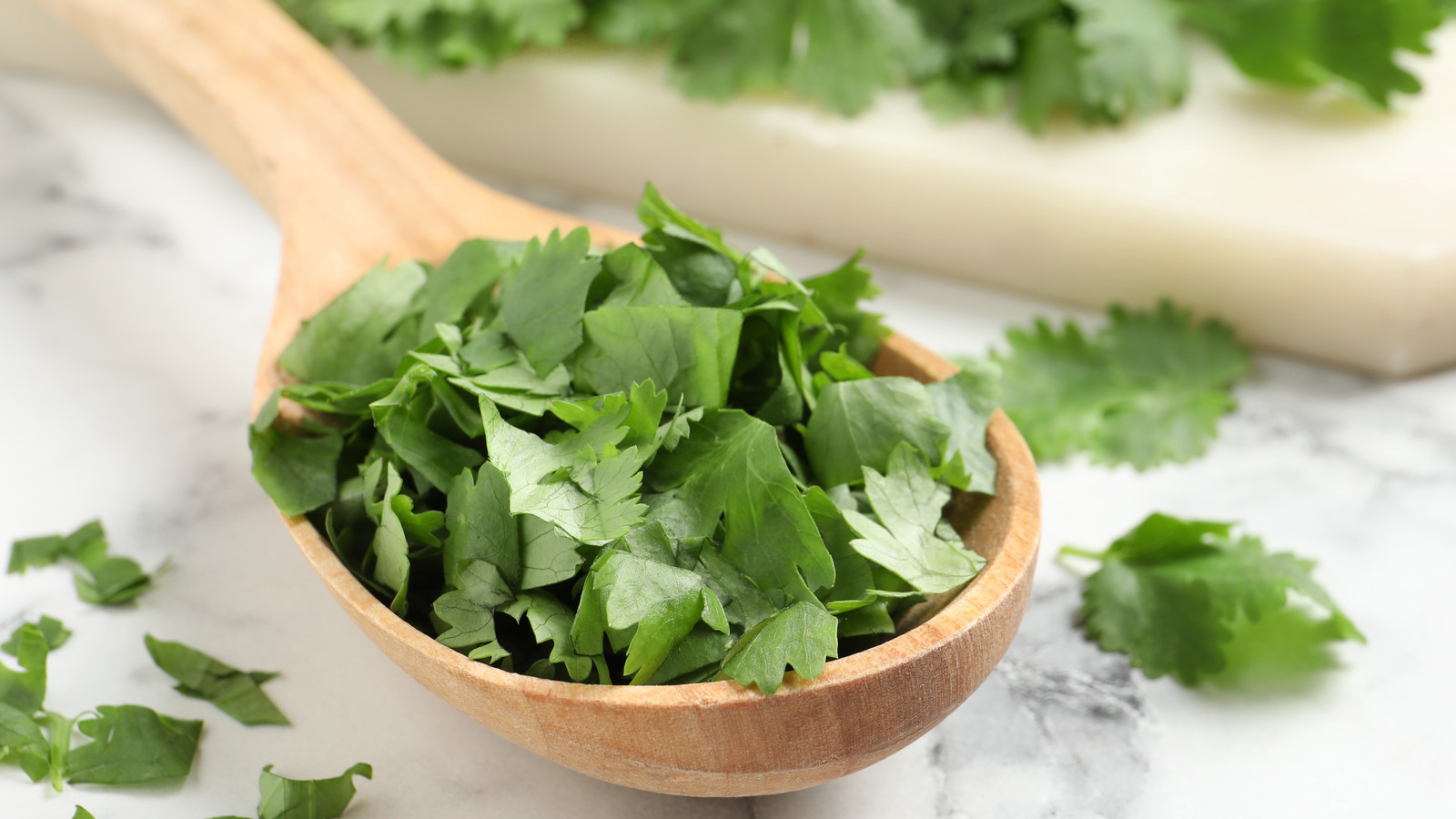 The reason cilantro tastes like soap to some people

It seems that the reason cilantro tastes like soap to some people might have to do with genetics. According to the journal Nature, Nicholas Eriksson of consumer genetics company 23andMe tested people’s perceptions and preferences for cilantro, then compared certain genes they knew influenced taste and smell. Among their findings, which were published in the peer-reviewed journal Flavor, the OR6A2 gene, found in a gene cluster responsible for the olfactory senses, appeared to have the strongest correlation with the soapy taste of cilantro in the subjects.

OR6A2 induces olfactory functions in people that make them more sensitive to aldehydes, a class of chemical compounds that is also used in many soaps and perfumes. Thus, the correlation in people’s minds between aldehyde-producing cilantro and soap, potentially explains the general feeling of disgust when cilantro ends up in their food. The study said this makes OR6A2 “a compelling candidate gene for detecting the odors that give cilantro its divisive flavor.”

Nature notes that there have been several other studies linking an aversion to cilantro and other genes that aid in the detection of bitter tastes, including research done by Lillie Maur at the University of Toronto and an analysis study decade-old genetics published in Chemical Senses. This suggests that OR6A2 may not be the only deciding factor in preference for cilantro and, in fact, the subjectivity of preference may be inherently difficult to measure. Even Eriksson and his team calculated that less than 10% of cilantro preference was conclusively linked to any sort of common genetic variants.

PETE TITTL: On a wing and a flavor, hot chicken spots in Bakersfield | Food