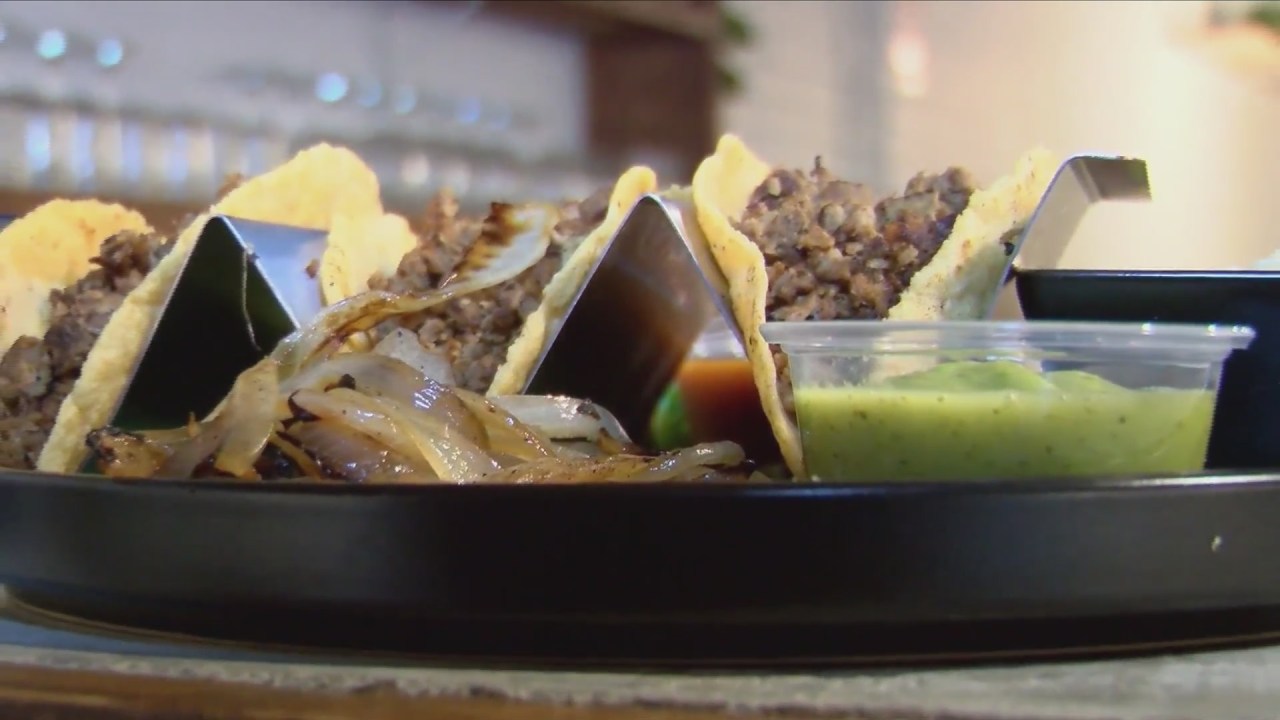 MCALLEN, TX (ValleyCentral) – Hispanic Heritage Month is a celebration of culture, and Mexican food plant-based Maria Cruz at McAllen embraces culture through cooking, with a twist.

Restaurant owner Ingrid Monserrat said her roots in Tabasco, Mexico inspired her type of cuisine to open the restaurant.

“Maria Cruz is my grandmother, and the name was the inspiration for the restaurant because the food we prepare here is all inspired by her cuisine,” Monserrat said.

Monserrat explained that his goal is to provide traditional Mexican cuisine using only plant-based ingredients and does so through family recipes.

“She passed her recipes on to my mom, then my mom passed the recipes on to me, so we all give them a little twist here and there, but the full twist was me of course because I’m ‘vegan’ all the recipes. Of course, from Mexico the animal proteins are very pronounced.

Its restaurant offers a wide range of Mexican dishes and drinks such as Horchata.

“We do anything from your traditional Mexican platters such as every taco you can imagine right down to mole, enchiladas. It’s a very wide menu that we offer here and I think that’s what makes Maria Cruz so different from other vegan places.

The restaurant also has a bar which offers wine and beer.

Monserrat said she wanted to help broaden the range of people in the Rio Grande Valley.

“It’s hard to get them to come, but once they’re here and try the food, they can’t believe they’re actually eating plant-based foods. I can guarantee you that the tastes are almost exactly the same as you would consume if you were consuming animal protein, ”she said.

Monserrat shared that in addition to bringing new options to the RGV, she also wanted to lead by example.

“I created what I have from scratch, from scratch and I want to be an inspiration to everyone but mostly Latin women to show them that you can accomplish anything you can. want, here in America, ”Monserrat said.

She said she was grateful for the support from her husband, family, the vegan community and the entire Rio Grande Valley.

“I think my grandmother would be very, very proud of me if she was still alive and could see her name reach the United States.”

Why business closures affect more than the economy