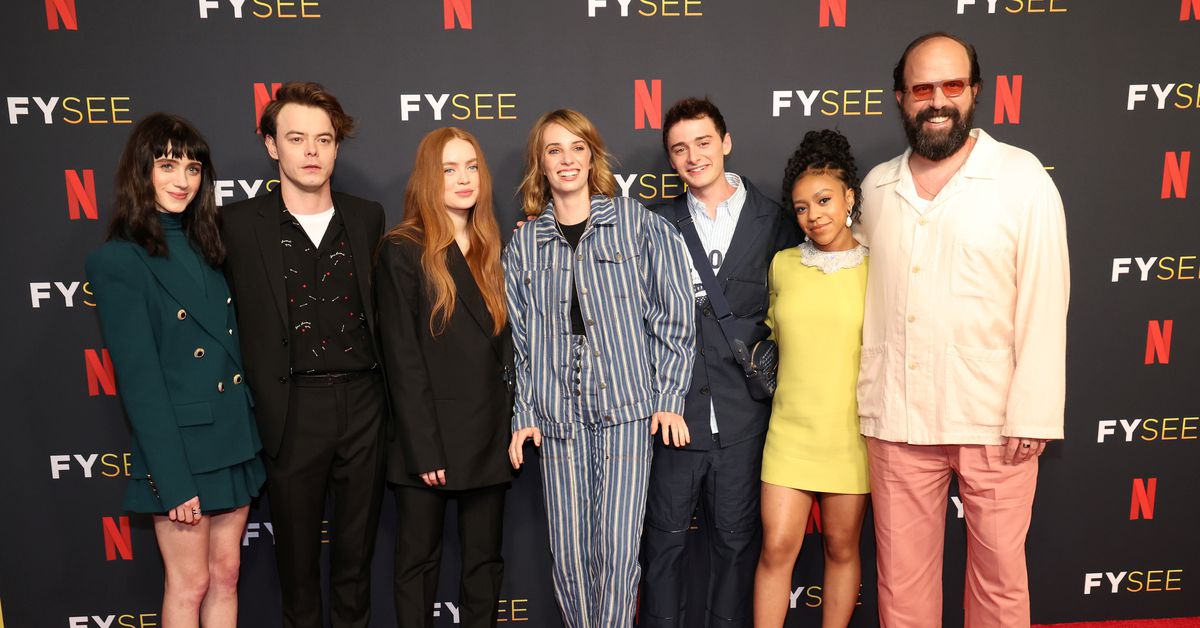 The store, a partnership with local restaurant chain Pronto Corp, recently extended its run in Tokyo’s trendy Shibuya district by several months amid overwhelming demand. “Stranger Things” has remained one of the streamer’s top 10 shows in Japan since releasing its fourth season in May.

The interior features replicas of shops and sets from the series, located in the fictional American town of Hawkins, Indiana, as well as its dark mirrored underworld that the preteen protagonists refer to as the “Upside Down”.

Patrons can take photos next to the drama’s signature Demogorgon monster, while songs from the show, such as Kate Bush’s “Running Up That Hill,” play in the background.

Diners can enjoy dishes inspired by the series, such as squid ink pasta arranged as the monster’s head or the waffles sought after by the star character with psychic powers, Eleven.

To reduce the risk of spreading COVID-19, which is currently hitting Japan with record infections, the cafe requires visitors to make a reservation and only about 20 people are allowed inside every hour.

“Every day at midnight, I tried to book a table on my phone,” said Kimiko Nakae, a 29-year-old mother. “Finally there is an opening today because someone had canceled the reservation.”

Tokyo has a long tradition of themed restaurants and cafes, offering everything from ninja waiters and exotic animals to vampire-inspired cuisine.

But like many tourism-oriented businesses, the sector has been hit hard by the pandemic. The Lockup, a chain of haunted prison restaurants, ended a 23-year run when its last location closed last month, joining the fate of the famous Robot Restaurant, a garish music and dance show in the red-light district of Kabukicho which closed in March 2020.