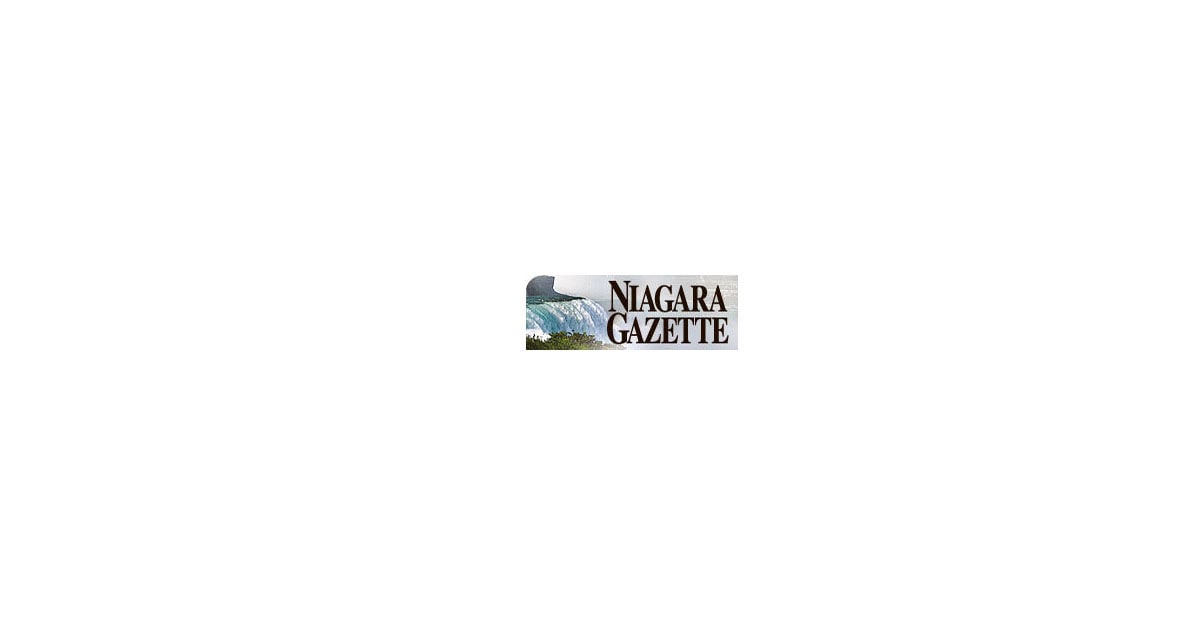 Roberto Montes-Villalpando, 60, of Sanborn, and Abraham Montes, 28, of North Tonawanda, were each convicted by U.S. District Court Judge Lawrence Vilardo for pleading guilty to conspiracy to harbor foreigners for purposes financial and causing serious bodily harm.

Montes-Villalpando and Montes owned and operated the Mexican restaurant El Cubilete, which between December 2014 and late 2018 was located in the 9400 block of Niagara Falls Boulevard. At the end of 2018, the restaurant moved to the 2000 block of Cayuga Extension, also at the falls.

Her son, Montes, also oversaw the kitchen staff which included victims, identified in an indictment by the grand jury as Victims 1-4, who were each from and citizens of Mexico.

The victims, not all of whom had legal status to be in the United States, were employed as cooks, preparers and dishwashers. They lived in a sublet apartment in Niagara Falls, rented by Montes-Villalpando.

Between November 1, 2014 and February 18, 2018, Montes-Villalpando and Montes were accused of recruiting and hiring undocumented foreign nationals, who entered the United States illegally, to work for them. Prosecutors said Montes-Villalpando and Montes instigated undocumented workers, including Victims 1 and 2, who lived in Ohio, to come to the falls to work at El Cubilete.

The father and son team would have promised workers better pay and fewer hours. But federal investigators have charged that during their employment, Victims 1, 2, 3 and 4 were paid less than what is required by the Fair Labor Standards Act and New York State law, which requires a minimum wage of $ 9 per hour.

Prosecutors also accused that in February 2018, Montes punched Victim 3 in the nose and said he would kill her. Montes then allegedly used a fire extinguisher to strike victim 3 in the head.

Victim 3 was taken to hospital for medical treatment where he was diagnosed with a broken nose and a head laceration.