Karla Saenz works behind the counter at El Torito Grill in Scottsbluff. She is one of ten employees of the restaurant. 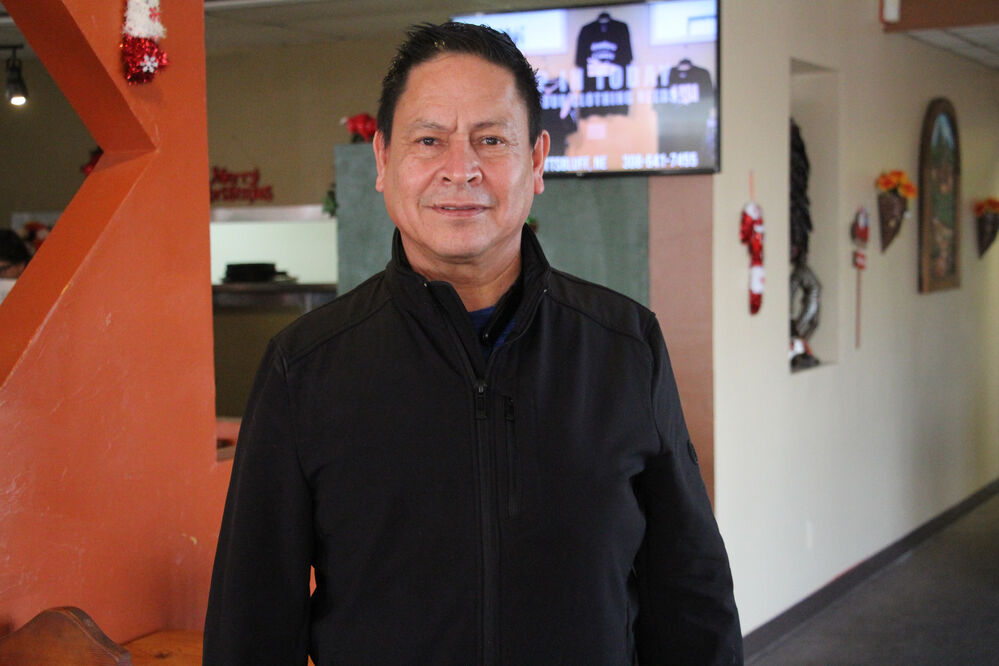 The older brother of El Torito owner Javier Parra came up with the idea for the restaurant in the 1980s. Parra said the establishment would move from its 27th Street location to a new location on I Avenue in summer 2022.

El Torito owner Javier Parra dines in his own restaurant on a Friday afternoon. The restaurant menu includes no less than 32 combination plates, which offer different types and quantities of Mexican dishes. 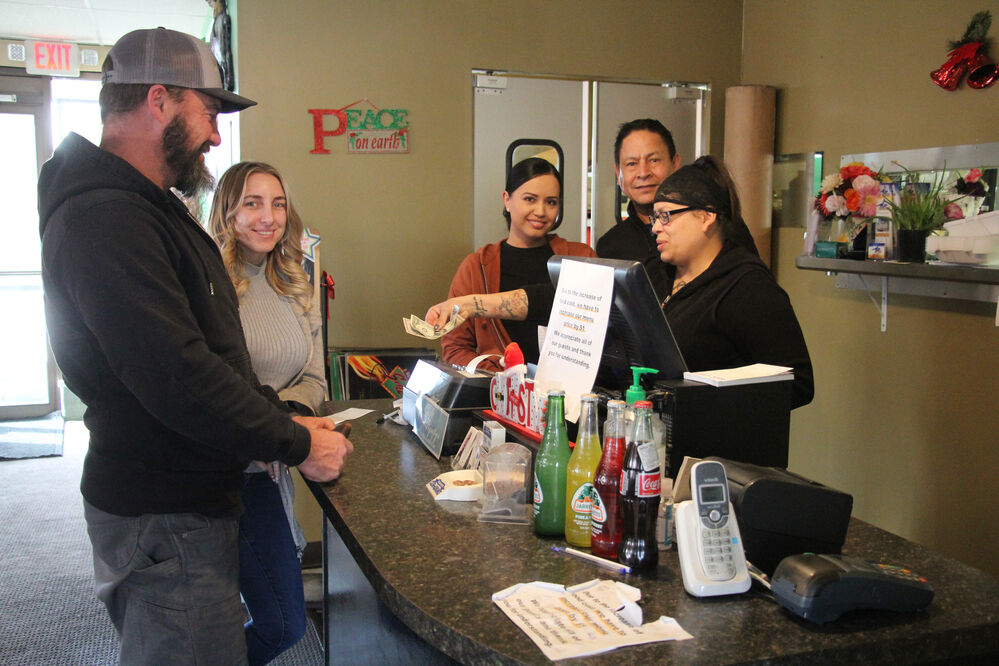 Javier Parra says the goal of operating his local restaurant, El Torito Grill, is simple: to make a living.

That’s why his brother founded the restaurant in the mid-1980s, designed his menu and taught him how to cook the dishes.

â€œAfter all, I think it’s okay. Knowing the people, serving the people, especially with good food, â€Parra said. “… And I think we’re still standing just for that reason.” “

The restaurant, located at 511 W 27th St. in Scottsbluff, is a traditional Mexican steakhouse, with extensive breakfast options.

The breakfast menu, available all day, is one of the things Parra was most proud of. It features hash browns in many dishes, such as their breakfast burritos.

â€œThey sell a lotâ€¦ because we have a distinction with all the restaurants. … I think it’s very unique.

The rest of the breakfast menu features more American fare, like pancakes and French toast.

â€œOn top of that, we have Mexican platters with a bit of picante,â€ Parra said.

The rest of the menu is more traditional Mexican: tacos, enchiladas, fajitas, tostadas, chimichangas and more. There are also burgers and egg dishes to try. Other items on the menu include Mexican-style appetizers, like nachos, and desserts, like flan.

Wichitans are spreading holiday cheer by giving back this Christmas Eve