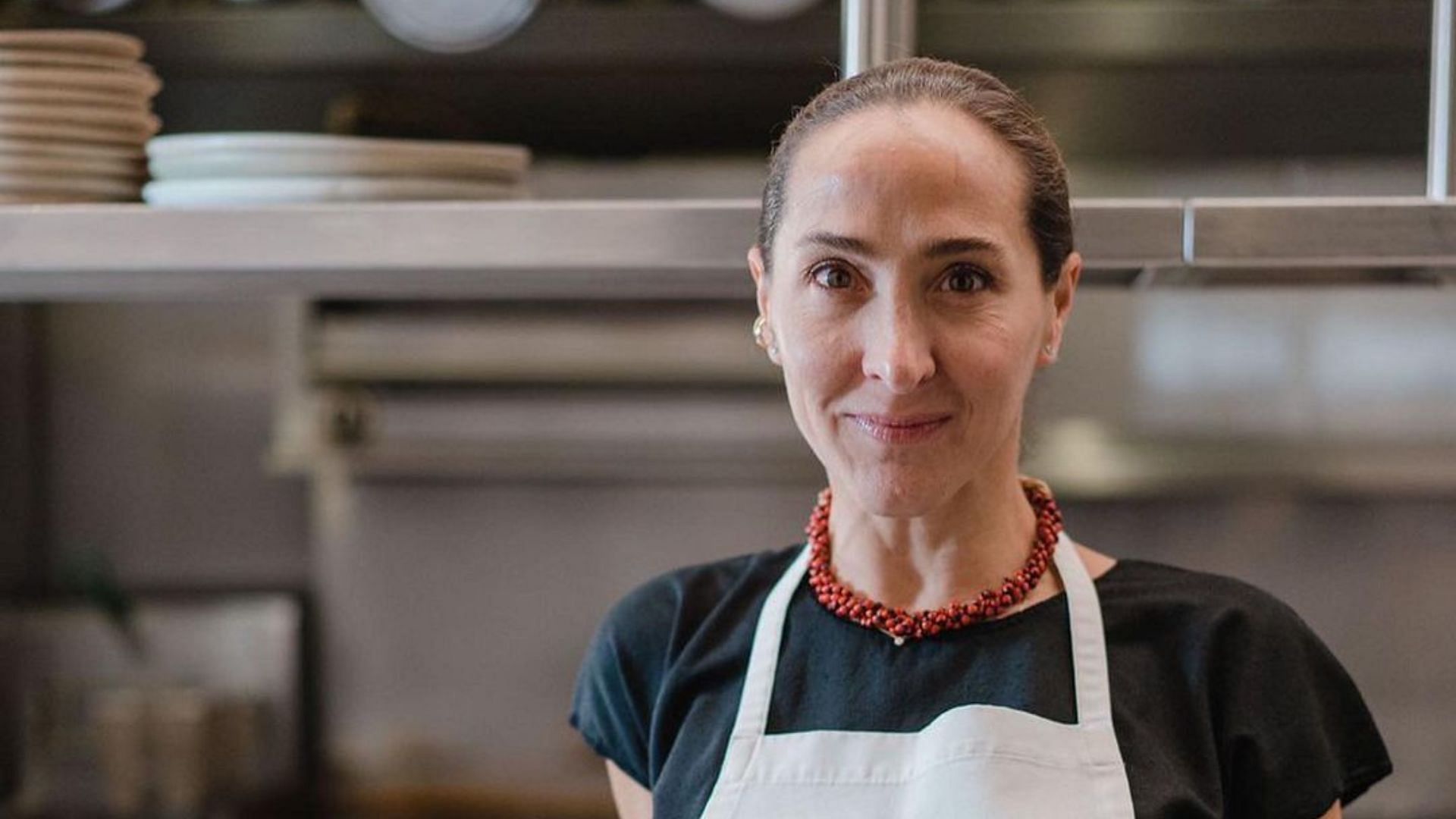 Who is Gabriela Camara in Netflix’s Iron Chef? The Mexican chef was once on the TIME 100 list

Mexican chef Gabriela Camara is set to appear on Netflix Iron Chef: Quest for an Iron Legend June 15. In 2020, the author was included in Time’s Most Influential People.

On Iron Chef: Quest for an Iron LegendGabriela Camara, as one of the five new iron heads, will give the Challenger Chefs a hard time in their quest to win the Iron Legend. The show’s official synopsis reads:

“Five new pioneering Iron Chefs will welcome brave Challenger Chefs to the reimagined Kitchen Stadium, where they will compete and be pushed to the limits of endurance and creativity as they whip up extraordinary culinary creations. The competition’s most successful Challenger will return to battle in a Grand Finals for the chance to be named the first-ever Iron Legend.

All about Gabriela Camara from iron boss

Gabriela Camara is one of Mexico’s top culinary diplomats who runs two iconic restaurants – Contramar in Mexico City and Cala in San Francisco. In 2019, she was appointed to the Cultural Diplomacy Council of the Mexican government and advisor to President Andrés Manuel López Obrador.

Restorer and author, Camara was born in Chihuahua and grew up in Tepoztlán with her brother. Her father is a former Jesuit priest who moved to Chihuahua City to build a school and health center. His mother, who has completed a doctoral thesis on the mosaics of southern Italy, also joined the cause. His mother grew up in Philadelphia. Cámara is fluent in English and Spanish.

At age 11, Camara took a year-long sabbatical after college, and the family spent their time in the United States and Europe. Speaking of her parents, Camera told Vogue:

“Growing up with parents who are very different from everyone else’s parents wherever you are is a challenge, but I was always very proud of them. And wherever we went, I always felt like we belonged. All this to say that I was raised in an environment of complete freedom by two people who believed that I could do whatever I wanted.

The culinary journey of Gabriela Camara

Camara’s mother was the least interested in cooking and Camara was “mortified that no one at my house was making fresh tortillas”, so the chef took charge and began his culinary journey.

She learned to make tortillas from her governess when she was seven years old. She also learned various skills from her parents’ colleagues and friends.

But it was her maternal grandmother who was an excellent home cook but had little patience with the trial and error of children. Despite this, Camara was eager to learn more about cooking and watched her grandmother cook carefully. She spoke of her learning experience with her grandmother saying:

While she was learning to shell oysters and prepare octopus from her grandfather who took the children fishing on weekends in Zihuatanejo. By the time Camara was a teenager, she and her brother were hosting dinner parties for large groups of friends with “Chilaquiles. Ceviches. Big lasagna” on the menu.

In 1998, Cámara opened her first restaurant, Contramar, in Mexico City, specializing in seafood. She started the restaurant at age 22 while in her final year of college. The idea of ​​opening something for herself was hatched during the New Year’s Eve party drinks. Since then, there has been no looking back for Camara.

In 2015, she opened the Cala restaurant in San Francisco. The Social Justice Advocate provides health insurance and other benefits to all of its full-time employees. She also owns the MeroToro, Capicúa and Barricuda Diner restaurants in Mexico City.

Read also
The article continues below

She published a cookbook, My Mexican cuisinein 2019. A documentary film, The tale of two kitchens, was also made about its restaurants. The film was produced by actor Gael García Bernal. She also leads an online Masterclass course where she teaches how to cook Mexican dishes.