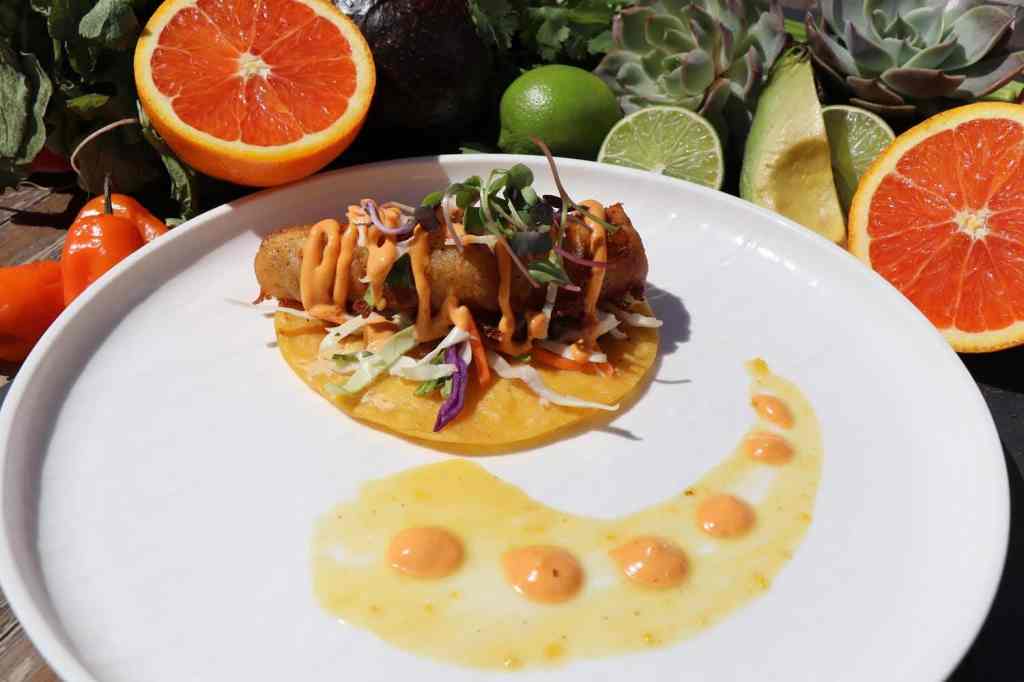 Rico Aragon debuted on the Denver culinary scene with exotic meats like camel and kangaroo.

Now he is planning a new restaurant in Cap Hill where the food is traditional but the drinks are exotic.

The 43-year-old Chihuahua, Mexico native is gearing up to open Wild Taco at 215 E. 7th Ave., where Tacos Tequila Whiskey and a related spin-off ran from 2018 until the end of February this year.

“Mexican food is my heritage and something I’ve always wanted to do — but with a bit of the wild in its heart,” Aragon said.

Aragon took over the 10-year lease of Tacos Tequila Whiskey. He plans to open Wild Taco on May 2 with his sister Flor, who has worked with him for six years, and his former colleague Yoon Terry, a South Korean who has worked for local restaurateurs like Frank Bonnano and Troy Guard.

Wild Taco will serve traditional tacos, like al pastor, birria, and skirt steak. But Aragon is bringing its creativity to the cocktail menu, which will include a carrot margarita and a beetroot tequila cocktail. Yoon also plans to add Asian fusion with dishes like vegetarian kimchi rice bowl.

The restaurant’s 1,500 square foot space opens onto a 60-seat outdoor patio. There will be a mural by local artist A. Michel Velazquez.

Aragon said he liked that the street has been closed to vehicles for months as a result of the pandemic, with tables, chairs and tents set up for restaurants along it.

“I think people, myself included, are ready to embrace an unrestricted summer for dinner,” Aragon said.

Aragon launched Barbed Wire Reef as a food stand in 2011 and opened a food truck the following year. He now owns two food trucks, a restaurant at 4499 W. 38th Ave. in Berkeley which he opened in 2019 and a food stand at the Edgewater Public Market.

He also opened a sister restaurant with a Mexican twist called Carnivore Taqueria, which also has a food truck and a stand within the Edgewater Public Market.

Over the next two years, Aragon hopes to open two or three more Wild Taco locations, as well as a food truck, and he said he’s always on the lookout for the right opportunity for a new Barbed Wire Reef location.

“Because this is our first Wild Taco location, we put our heart and soul into it,” Aragon said. “We want it to be where crazy decisions are made and where people can go wild for a while.”

This story was reported by our partner BusinessDen.

Subscribe to our new food newsletter, Stuffed, to get Denver food and drink news delivered straight to your inbox.