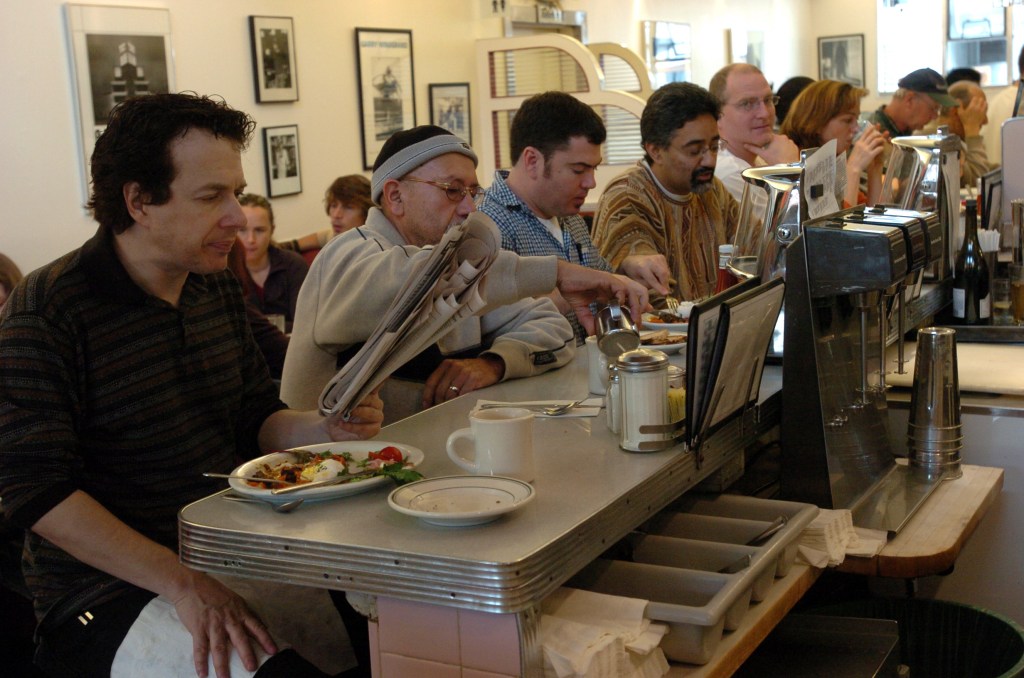 With the Berkeley dinner to save, the good news outweighs the bad

But I spoke too soon. No sooner had the column appeared than I learned that the beloved restaurant was being resurrected and expected to reopen by the end of the month under its new owners, seven employees who were the heart and soul of the former restaurant. I have never been so happy to be wrong.

“On the day we open, people will be able to eat the same breakfast they’ve eaten for the past 40 years and look over the counter and see the same cooks,” says former and future general manager Will Bishop.

“And we’ll cook everything the same way,” adds chef Darryl Kimble, a 38-year veteran of Bette. “All egg dishes will still be cooked in a skillet over low heat to make them light and fluffy, as Bette taught me. We are guardians of his legacy.

This good news does not come too soon. “Every day since we closed, lots of people have left flowers at the front door, stopped us on the street and called us on the phone saying, ‘What am I going to do without Bette’s? says Rima Ransom, who will soon be doing the same thing she’s done for the past 14 years: running the takeout service, Bette’s-To-Go, next door.

Of course, there will be some changes. It will no longer be called Bette’s, just the Oceanview Diner. Bette passed away five years ago and her husband, Manfred Kroening, who valiantly did his best to keep the restaurant going after her death, has retired. And the huge piece of papier-mâché pie that hung from wires above customers’ heads is gone. “Manfred took it with him,” Bishop said.

Otherwise, you shouldn’t be able to tell the difference. I can think of only one group of people who will be happier to hear this news than me, and that is the other merchants on Fourth Street. I drove by last Friday and was amazed to see so many empty parking spaces – at noon, again! You’d never see that before; the restaurant was really the anchor of this business district. And you’ll probably never see it again after it reopens.

I don’t know about you; but I am available again to dance in the streets.

The insurance company calls him my attending physician, but I call him my medical concierge. At my age, I have a lot of issues with my body, from head to toe (literally!). For someone in such terrible condition, I’m actually in excellent shape, however, thanks to my doctors, including my shoulder surgeon Kirk Jensen, my laparoscopic surgeon Steven Stanton, my urologist Pan Shu, my neurosurgeon Maxwell Merkow, my gut Paul Chard – The list is getting longer and longer.

And who drew me to them? Dr. Sears, of course. She seems to know all the best doctors here, and I’ve benefited from those professional friendships.

It is also an excellent diagnostician. I can’t count the number of times I walked into his office convinced that I had an illness, only to hear him say, “No, that’s not it, that’s something else.” And she was always right.

And he’s a nice person. I will always be grateful to him for not telling me to get rid of my cat Sally, even though Sally keeps biting me, causing infections that require antibiotics. True to form, she even found me a new doctor after her retirement – ​​Dr. Talia Gracer at Berkeley. I haven’t met Dr. Gracer yet, but I know she will take good care of me. After all, Dr. Sears never cheated on me.

Martin Snapp can be reached at [email protected]