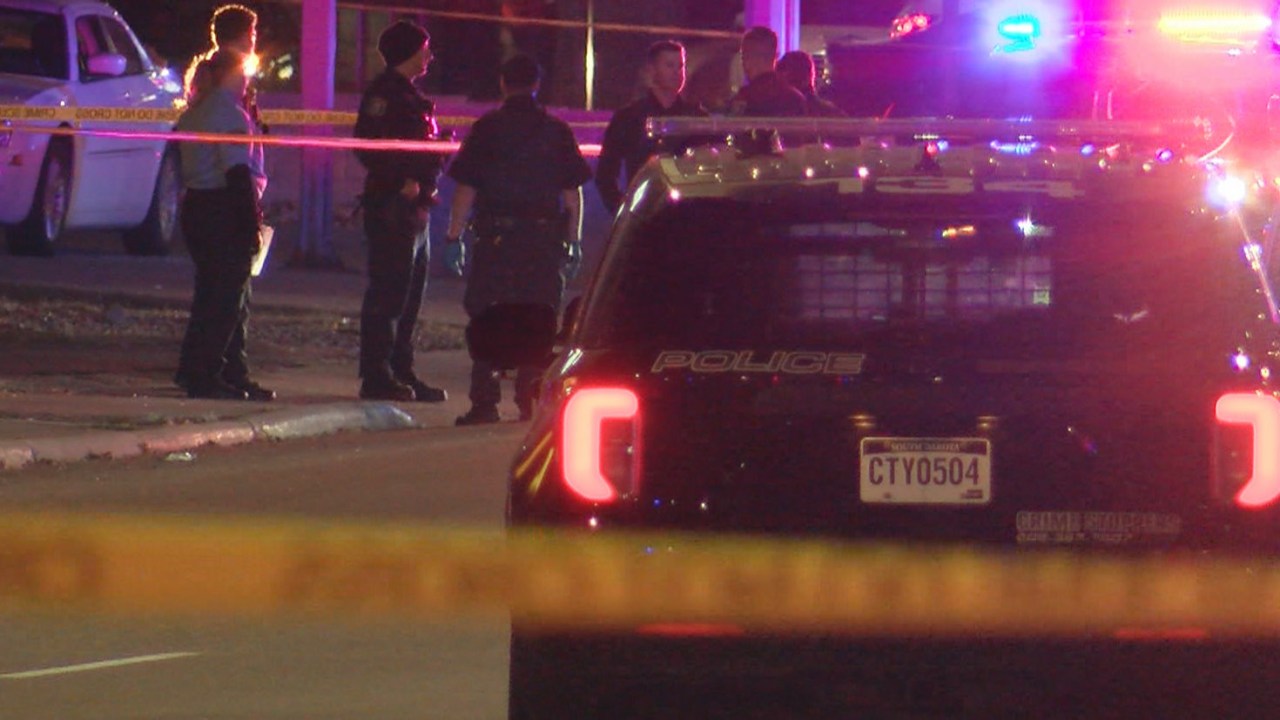 Witness says it wasn’t just a shootout, it was a ‘shootout’ in Sioux Falls

SIOUX FALLS, SD (KELO) – It wasn’t too crowded on Minnesota Avenue at 2:45 a.m., but a Sioux Falls man and friends were driving by as the gunfire started.

Raheem Rice is a night owl. He was driving with friends on a beautiful night with the windows open, as they prepared to pass the Mexican restaurant Gilberto’s which is open 24 hours a day. At first Rice thought she heard fireworks, then realized they were gunshots.

“It wasn’t just someone shooting a gun, it was a shootout that’s a lot to deal with in this time frame, but also with that I can’t really say I saw, but I guess I saw a man get hit, and with the impact of that and him going to the ground, and I hope he’s okay, ”Rice said.

Rice told the driver to step on the accelerator to get them out of harm’s way. By then, what they had seen began to permeate. So Rice says he offered to drive.

Rice says the police response has been impressive. He thinks he heard at least two shooters, maybe more.

“After the first one it sounded like pop pop, then a different weapon response, then the burst immediately exchanged was like crazy,” Rice said.

The reality of being so close to the flying bullets and the number of shots fired is not something that nobody expects in Sioux Falls.

“Imagine if I had been hit and looked at myself hurt, or they got hit and I was unable to help them, trying to convey, then people will talk about the crime in Sioux Falls, that ‘ is still a wonderful place to live, we still become an amazing place to live, ”said Rice.

Rice says he would like to bring a late-night alternative to the bar scene where people can safely congregate.

The Mexican army stands between the gangs, enforcing territorial divisions